Police in Chapel Hill, N.C. say that a dispute over parking is a possible motive in the triple murder of three Muslim students.

The three were found dead from gunshots to the head in their Chapel Hill apartment.

The Council on American-Islamic Relations (CAIR), the U.S.’s largest Muslim civil rights organization, issued a statement asserting that the shooting was an anti-Muslim act.

“Based on the brutal nature of this crime, the past anti-religion statements of the alleged perpetrator, the religious attire of two of the victims, and the rising anti-Muslim rhetoric in American society, we urge state and federal law enforcement authorities to quickly address speculation of a possible bias motive in this case,” Nihad Awad, CAIR’s National Executive Director, said in the statement.

“This appalling act of violence has shaken our community’s sense of peace and reminded us once again that we still face serious barriers to mutual acceptance. We must redouble our efforts to bridge the gaps of intolerance and hatred that divide our society,” Price said, WRAL reported.

The speculation was motivated in part by the fact that Hicks is white. Chapel Hill police indicated that they were exhausting all leads and would investigate if the shooting was a hate crime. 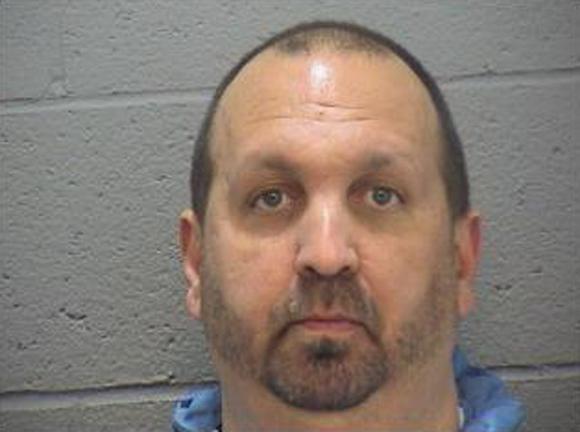 “Our investigators are exploring what could have motivated Mr. Hicks to commit such a senseless and tragic act,” Chief Chris Blue of the Chapel Hill Police Department said in a statement. “We understand the concerns about the possibility that this was hate-motivated and we will exhaust every lead to determine if that is the case. Our thoughts are with the families and friends of these young people who lost their lives so needlessly.”

But as outrage built overnight, it emerged that Hicks is an ardent atheist whose social media postings display contempt for all organized religions. His posts are especially critical of Christianity.

But none of those motives hold up if Chapel Hill police’s latest theory that Hicks was motivated by a dispute over parking bears out.

Barakat and Abu-Salha were newlyweds, married in December.

A Facebook group, Our Three Winners, was set up in honor of the three students. The page shows that Barakat, a student at the University of North Carolina, and Abu-Salha traveled to Turkey last year to provide dental relief to refugees there.

The elder Abu-Salha was a graduate of North Carolina State University. Her younger sister was a student at the school.