Front page above the fold in a past Sunday’s New York Times was a story that headlined Pfc Bowe Bergdahl’s platoon as “known for its troubles,” and in the very first sentence the platoon was labeled as “raggedy.” The reason given for this reputation for raggedness: The platoon members “were known to wear bandannas and cutoff T-shirts.”

And that’s it, the sum total of the platoon’s “troubles” that the very prominence of the NYT‘s article implies might well be justification for Bergdahl leaving a unit that the newspaper has thus defined as questionable and poor functioning. Who would want to be in such a disreputable unit?! Oh, and a couple of months earlier the platoon’s lieutenant had been relieved of command, but the Time’s reporting does not offer further explanation, except to say that the platoon leader has been “described as less than inspiring.”

The platoon’s “popular and respected” platoon sergeant was made commander, then he was relieved not long after Bergdahl’s desertion, but not for the desertion, but rather for the anger and embarrassment to higher command caused, the Times claims, by published photos of the platoon in their raggedy bandannas and cutoff T-shirts.

Well! Perhaps the entire platoon should have been put in front of a firing squad. Think I’m kidding? Bandannas and cutoff T-shirts, that’s neigh near a capital offense. It matters little whether the army’s winning the war on a strategic or tactical level, commanders from battalion on up take great umbrage at troops in the field wearing bandannas and such.

The summer before the “troubled” platoon’s deployment, my photographs in a magazine article that I wrote about a company of the 101st brigade operating in the same eastern Afghan province as Bergdahl’s would deploy caused controversy at least as far up as the 2-star command and nearly brought to an end the careers of a very good company commander and his top-rung first sergeant, as both were threatened with relief of command and had to defend themselves against, minimum, letters of reprimand.

Their offenses? See the article here and try to find the breaches of proper uniform that had the high command demanding of me that I get the publisher to pull the article (already in print), fearing their own careers in light of their supposed dereliction of duty evidenced by the soldiers many levels below traipsing around on the battlefield quite out of uniform. The offending photos: 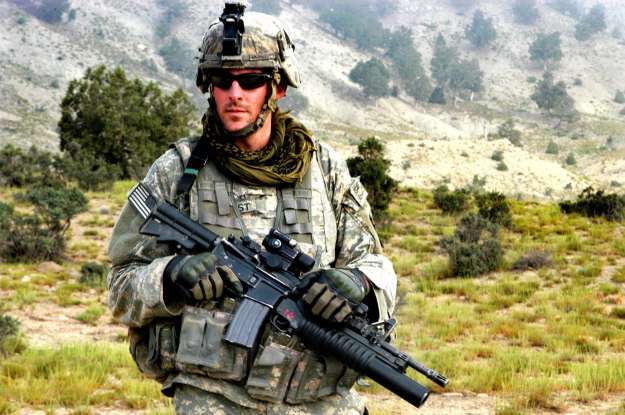 That’s a bandanna all right! And check out the three-day stubble of beard. Court-martial this sergeant! Hey, at least he’s wearing his eyepro and his chinstrap is clipped. 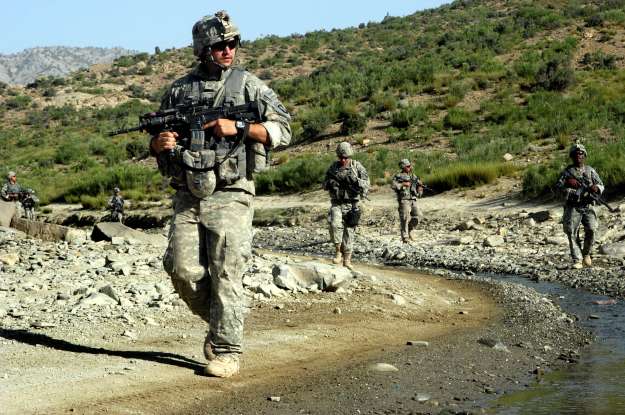 Oops, this guy’s got his sleeves rolled up. Same with his platoon sergeant on the far right. Get those sleeves down, soldiers, this ain’t no walk in the park! 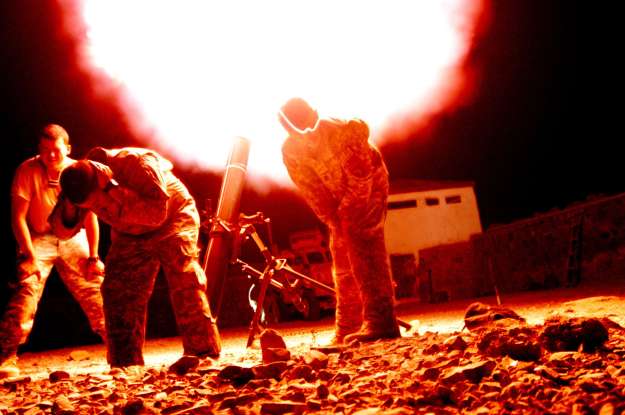 The killer photo. Shooting off mortars in the heavily fortified, well defended encampment, the first sergeant (right) and his mortar-men are not wearing body armor or helmet or eyepro. This published photo had the high command going absolutely apoplectic.

And the offending company commander himself. Yep, naughty naughty, and you wonder why his soldiers parade around with their sleeves rolled up? To the gallows with this fellow!

Paul Avallone spent three-plus years in Afghanistan as a Green Beret then an embedded civilian journalist. His novel of the Afghan War, Tattoo Zoo was published in December.