Eddie Griffin said the Bill Cosby rape accusations are part of a conspiracy theory to bring down successful black men.

Cosby was charged with aggravated indecent assault in Pennsylvania on Wednesday after a woman said he drugged and abused her in his home 12 years ago, but Griffin believes the multiple claims made against Cosby are part of something bigger than that.

“There is a systematic effort to destroy every black male entertainer’s image,” Griffin said during an interview this week. “They want us all to have an asterisk by our name.” (PHOTOS: This Is Bill Cosby’s Mug Shot) 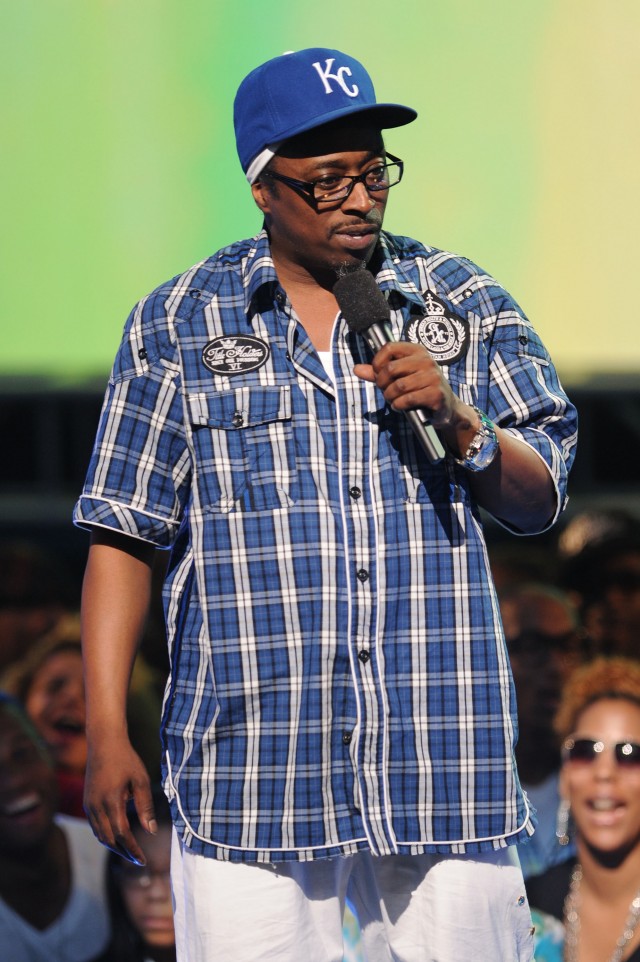 Cosby has previously admitted he gave women drugs with the intent of having sex with them, and Griffin dismissed that during in his interview. (RELATED: Bill Cosby In Deposition: I Gave Women Drugs So I Could Have Sex With Them)

“First off you have to remember this was in the ’70s,” Griffin said. “I’m old enough to remember the ’70s. The ’70s is a different time. Did he rape these bitches? Why would you go to the room of a known married man?”

“[Cosby] has single-handedly sent a bunch of brothers and sisters to college. Even if he didn’t pay for it himself, he gave them the idea that it was possible. And then some pussy is supposed to tear that down.” (RELATED: New Bill Cosby Accuser: He Made Me Put Oatmeal On My Face And Act Like A Queen)