Chris Hemsworth landed himself in hot water after he dressed up as an Indian during a New Year’s Eve party.

The “Thor” actor was heavily criticized when his wife posted a photo of him wearing face paint and a headband at a Wild Wild West-themed party because many said he was appropriating Native American culture.

“As a native woman, its not about being offended or being upset, ITS ABOUT A LACK OF RESPECT FOR OUR CULTURE AND ANCESTORS,” one commenter wrote. “Why y’all wanna defend black people and their culture but not us? DRESSING LIKE THIS IS NO DIFFERENT TO US THEN DRESSING IN BLACK FACE.”

“I’m Native American, full-blooded Navajo,” another said. “And to see a picture of people dressed as my ancestors did is a huge slap of disrespect to my ancestors. I was a big fan of your work, Chris Hemsworth, [but] after seeing this post, I’m no longer a fan.” (RELATED: Caitlyn Jenner Says ‘Transphobic’ Halloween Costume Isn’t Offensive) 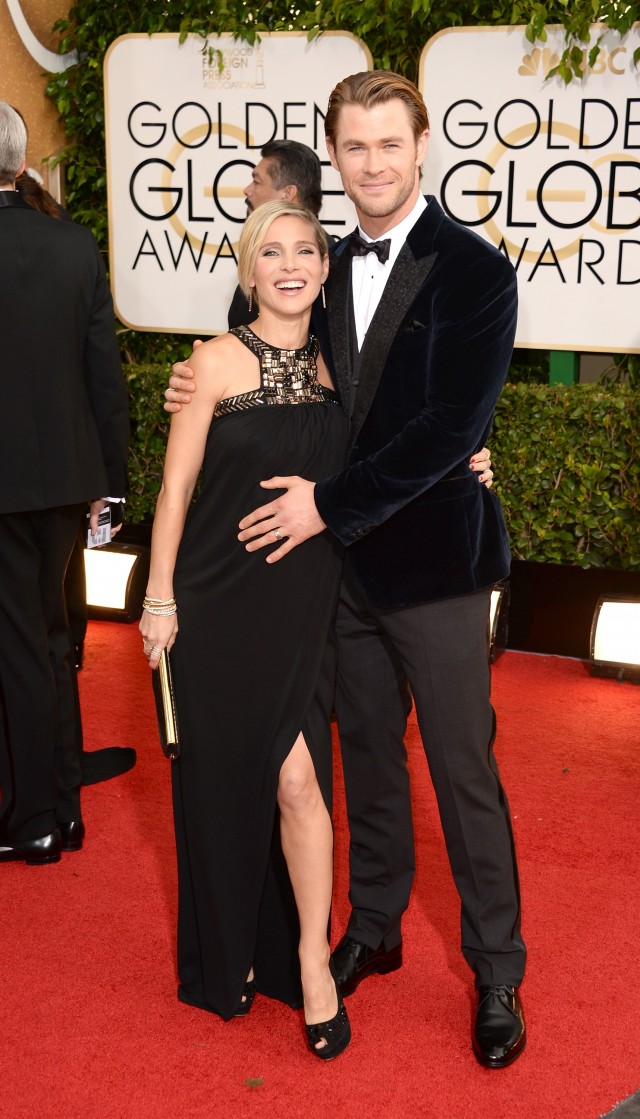 But not everyone saw something wrong with what Hemsworth wore.

“This is why our society is in free fall, because people whine over a picture,” one user wrote.

“Because people have such pitiful lives that they feel the need to try and bitch about those who are happy living theirs. People whining and crying over a photo, just looking for a reason to be offended.”

“THIS IS AMERICA AND YOU HAVE NO RITE TO TELL PEOPLE WHAT TO POST ON THERE PAGE. KEEP IT MOVING,” another said. (PHOTOS: Internet Is Outraged That This Hot Actress Dressed As Cecil The Lion)