Jennifer Lawrence wants people to stop giving her so much attention.

The 25-year-old actress did a cover story interview and photo shoot for “Glamour” magazine while wearing nothing but a skimpy black bra and underwear, but she claims all the scrutiny is driving her crazy. 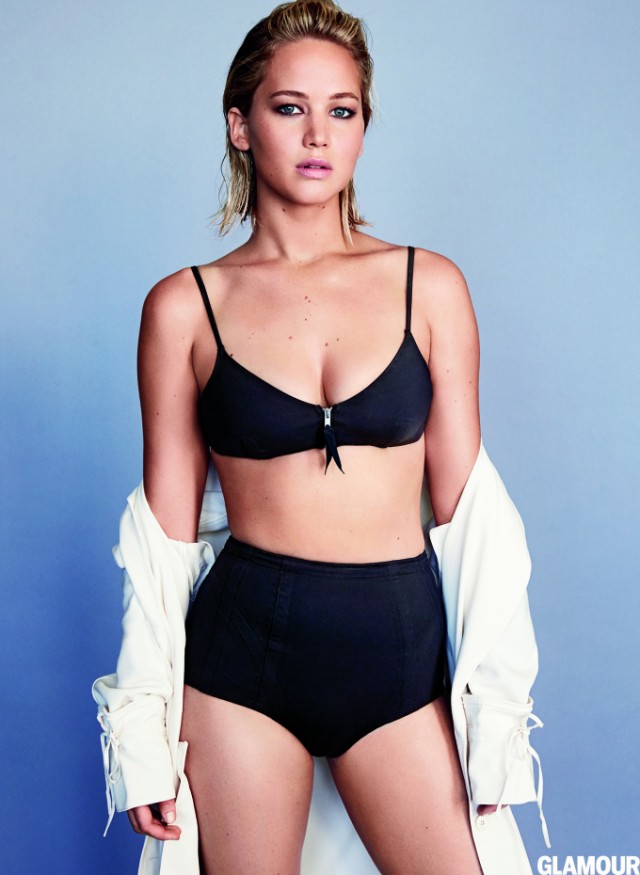 “I feel like I’m over-paid attention to,” Lawrence said during her interview. “All I’m trying to do is act. And I have to promote these movies. And I am, at the end of the day, I guess, a fucking lunatic.”

She said celebrities need vacation days from the paparazzi.

“I think that we should be allowed time off,” Lawrence added. “Three months. ‘Oh, it’s my three months off. You can’t photograph me.'” (RELATED: Jennifer Lawrence: I Was Raised Republican…But Now I’m Not) 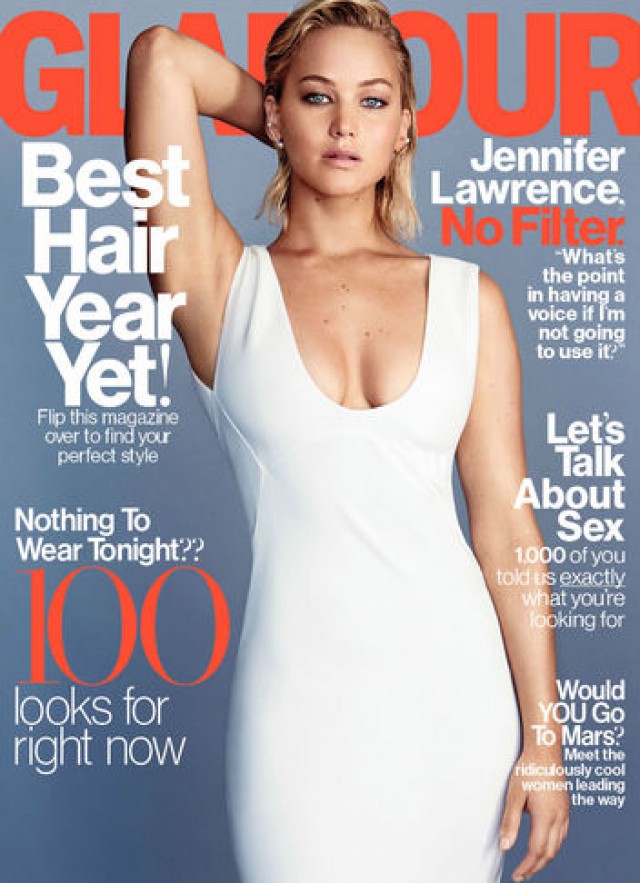 [dcquiz]”I would love to be able to control being photographed. Then I wouldn’t have a new headline out today that I wore the same jeans three days in a row.”

While several celebrities were targeted in the hack, Lawrence was one of the few who had a ton of her personal photos released. (PHOTOS: Jennifer Lawrence Speaks Out About Her Nude Photos That Leaked)