Khloe Kardashian is defending her curves after rumors that she had plastic surgery surfaced.

During an interview with New Beauty magazine, the 31-year-old reality star said her recent weight loss was unplanned.

“I was blessed with a lot of confidence, so even though there have been so many times that I have been labeled as fat or ugly, I never really felt that way,” Kardashian told the magazine. 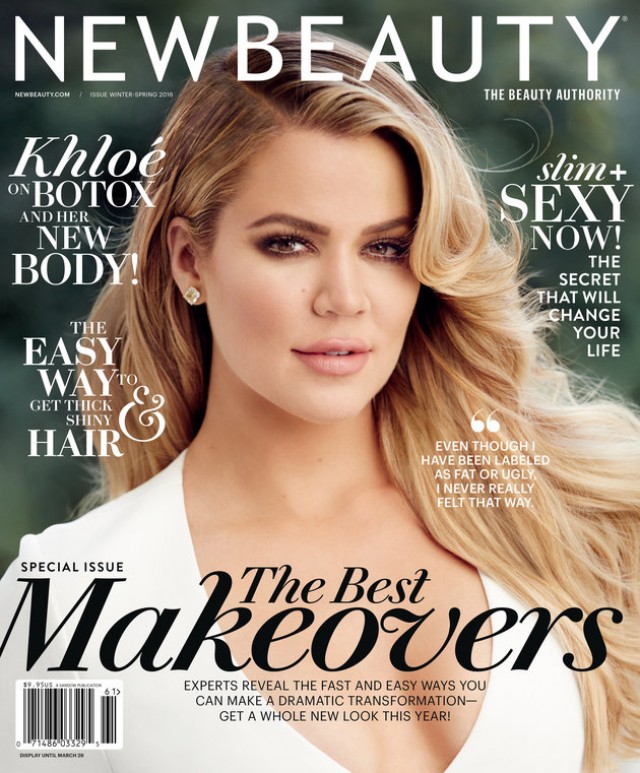 “I was content saying, ‘Oh, I’m big-boned,’ or whatever my excuses were. My whole body transformation kind of just happened. I didn’t even set out to change my body at first.”

“I really needed an emotional release and the physical results of working out came as a side effect of relieving the stress.” (VIDEO: The Shocking Reason Khloe Kardashian Called Her Mom A ‘Crazy B*tch’) 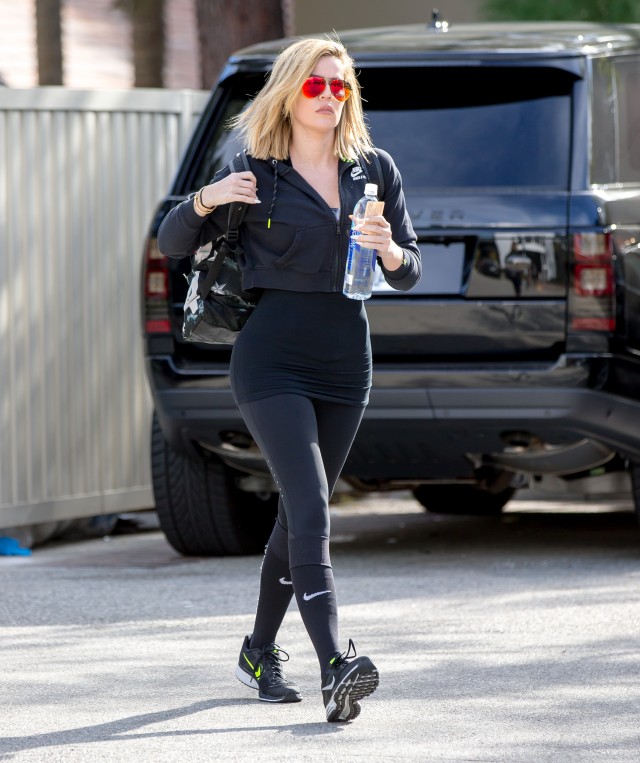 Kardashian said she hasn’t had any plastic surgery either. (VIDEO: Watch Khloe Kardashian Jiggle Her Butt In A Swimming Pool )

“People say I’ve had my butt done or I’ve had liposuction,” Kardashian said. “When I hear that I have fake body parts it frustrates me, but I also take it as a compliment.”

“I bust my ass every day, so I get annoyed when people say I’ve had liposuction and my hard work gets discredited. Yet on the other hand, I take it as a compliment because it’s like I look that good that my butt looks fake.” (PHOTOS: You Can See Everything In Khloe Kardashian’s Latest Photo Shoot)