A Northern California anti-narcotics task force member learned the hard way that you shouldn’t take work home from the office.

According to The New York Times, Deputy Sheriff Christopher M. Heath was arrested on Dec. 28 hauling a large quantity of marijuana — 247 pounds, to be exact. 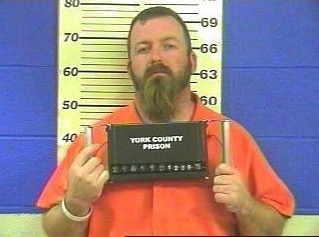 Investigators had received a tip that Heat and a second man, 31-year-old Tyler Long, had driven the shipment across the country from California, and they eventually intercepted and arrested the pair in Pennsylvania.

“One has to be both saddened and angry when you hear of something like this,” York County D.A. (CA) Tom Kearney said of the arrest. “The work that is done by the task force and police officers in general is very dangerous work, and it is made more dangerous by the fact that occasionally there is a bad apple in the barrel.”

Heath was hit with felony drug charges before being released on $1 million bail.