A women’s magazine has promised to stop using the term “bikini body” on its covers after some readers said the publication should focus on a body’s ability, not its appearance.

Women’s Health put out a survey asking users which words and phrases they should retire from their bright, flashy and often bikini-clad covers. 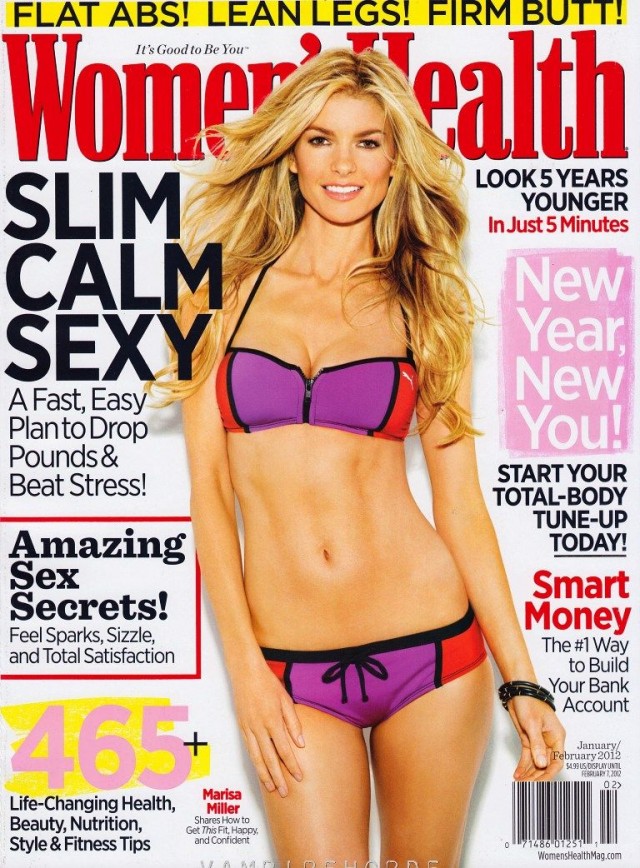 “We’re asking you to share your honest, uncensored feedback about what ‘Women’s Health’ is doing well and what we’re missing the mark on,” a post on the site read. “Give us the good, bad, and ugly so we can give you a magazine and website that never lets you down.”

Out of a list containing “slim,” “shrink,” and “best butt,” the editor-in-chief said over half of the readers who answered chose “drop two sizes” and “bikini body” as the most bothersome terms.

“Women’s Health” has a print circulation of roughly 1.5 million. 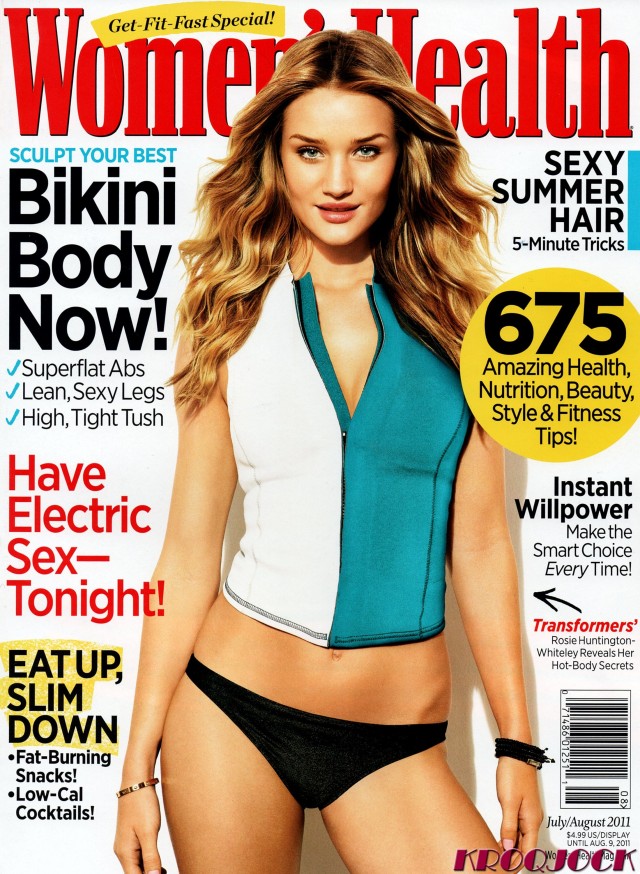 In a tweet, the magazine said “bikini body” was an “unintentional insult” that would no longer appear on a “Women’s Health” cover.

“Any body — every body — is a bikini body,” the tweet read. “You’ve got a shaming, negative undertone that’s become more annoying.” 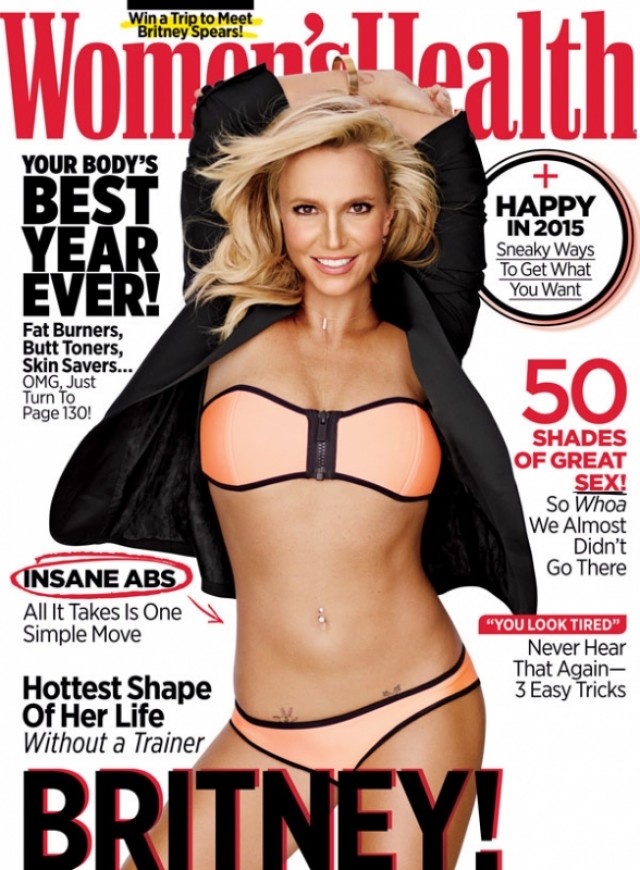