There’s a reason Melania Trump stays so quiet when she’s on the campaign trail with Donald Trump.

During an interview with Harper’s Bazaar, the Republican front-runner’s wife said it’s not because she’s shy.

“I’m choosing not to go political in public because that is my husband’s job,” Melania said. “I’m very political in private life, and between me and my husband I know everything that is going on. I follow from A to Z.” 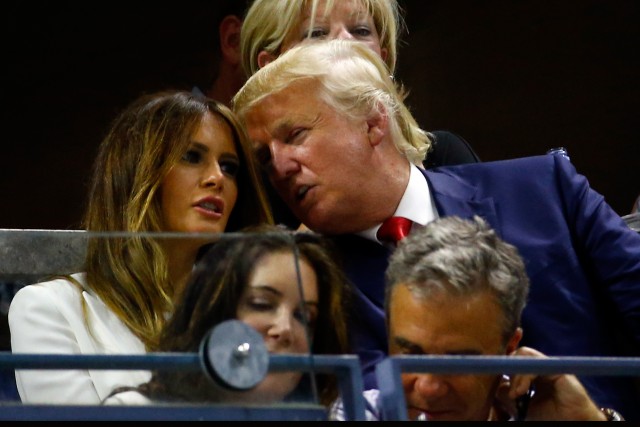 “I am not shy. They interview people about me who don’t even know me. I chose not to be on the campaign. I made that choice. I have my own mind. I am my own person, and I think my husband likes that about me.” (RELATED: Ivanka Trump: ‘My Dad Is A Feminist’) 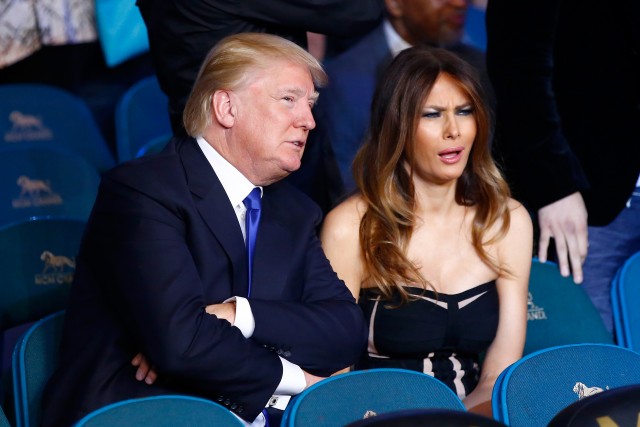 Despite her quiet demeanor, Melania said she supports Donald entirely.

“He is handling everything very well,” she said. “He is not politically correct, and he tells the truth. Everything is not roses and flowers and perfect, because it is not. He wants America to be great again, and he can do that.” (RELATED: Rosie O’Donnell: Trump’s Campaign Is A Nightmare) 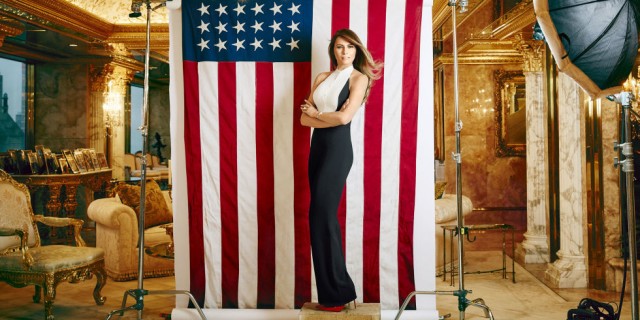 “He is a great leader—the best leader, an amazing negotiator. America needs that, and he believes in America. He believes in its potential and what it can be, because it is now in big trouble.”

“I just believe he has what it takes to be an amazing president.” (RELATED: Donald Trump Calls Out Samuel L. Jackson After The Actor Said This About Him)