The Consumer Electronics Show in Las Vegas saw the introduction of many great gadgets that many Americans will be attempting to get their hands on as soon as possible.

These four items will certainly be some of the hottest tickets on the market.

LG Televisions: LG appears to be cornering the market on next generation TV technology. The company displayed an 18-inch TV capable of being rolled up when transported, and also unveiled a 55-inch television that is incredibly thin. Neither television will be on the market in 2016, but they will certainly be hot items whenever they are eventually released. 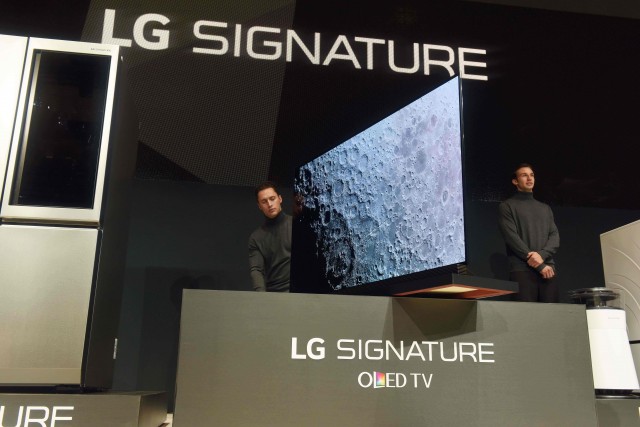 Sensorwake: If you’re tired of waking up every morning to an alarm clock, then this product is for you. Instead of an annoying alarm sound a person is woken up by the smell of things such as coffee or mint.

184 Drone: Humans might not be capable of flying inside of a drone thanks to this product developed by Chinese manufacturer Ehang. The drone is only capable of carrying a single person at a time, but it’s still a massive jump in drone technology. It can reach speeds more than 60 mph and an altitude higher than 11,000 feet.

HTC Vive: This product provides the user with a 3D experience in goggle form. Anybody can now entire a 3D world for video games without needing anything more than the HTC Vive goggles. This represents a massive step in the world of 3D entertainment. 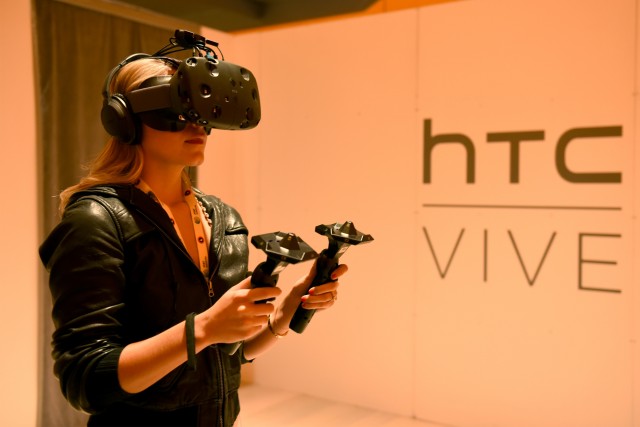