Army Staff Sgt. Matthew McClintock was killed Tuesday during an operation in Marjah, Afghanistan, leaving behind a 3 month-old son. His death shows that the fifteen-year war in Afghanistan is far from over, despite the assertions of President Barack Obama. 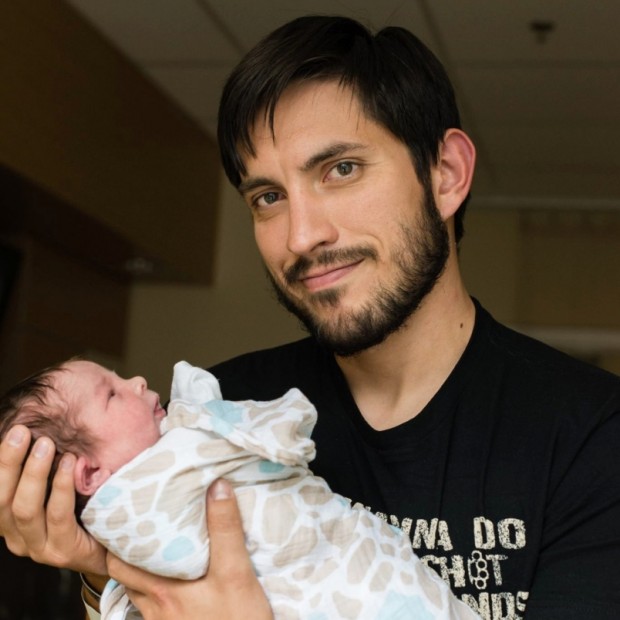 McClintock’s unit was clearing out Taliban forces in the local valleys when he and his unit came under intense enemy fire. In what has been described as an “hours-long” battle that went overnight, McClintock died from wounds caused by small-arms fire. Two other Americans and an unreported number of Afghans were also injured in the lengthy battle with Taliban forces. (RELATED: US Special Forces Operator Killed, Two Wounded In Afghanistan)

According to one report, a special forces medic kept one casualty alive while under fire from enemy combatants for as many as 12 hours.

“On January 5th 2016 the greatest man I know, my husband, the love of my life, Matthew was killed in action,” writes Alexanda McClintock, Staff Sgt. McClintock’s wife, in a Facebook post. “Matthew always wanted to be a father and I’m blessed to have been able to give him a son who he got to meet and loved with all his heart.”

Helmand province has become a notorious and ongoing battlefield in the war for Afghanistan. British and American forces fought long and hard to keep the strategic area out of Taliban hands, eventually withdrawing in 2013. The Taliban have since made retaking Helmand a top priority in order to gain control of the province’s poppy fields, a cash-crop and key revenue source for the organization. Today, the Taliban reportedly controls or contests 34 of Helmand’s districts.