After people across the country have fallen victim to thieves stealing Baby Jesuses from their nativity scenes, one Illinois man may finally be brought to justice.

Matthew J. Fellhauer of Edwardsville was arrested Friday for allegedly stealing a Baby Jesus figurine from the St. Boniface church nativity and breaking the baby’s arm off, the St. Louis Post-Dispatch reports. Fellhauer was charged with misdemeanor theft and criminal damage to property.

Police say they think the nativity Jesus was stolen during the week of Christmas. Authorities found the piece Thursday and the church finally has its full nativity back. 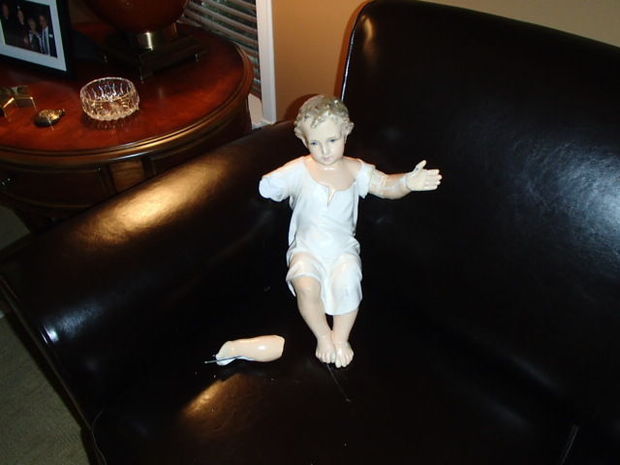 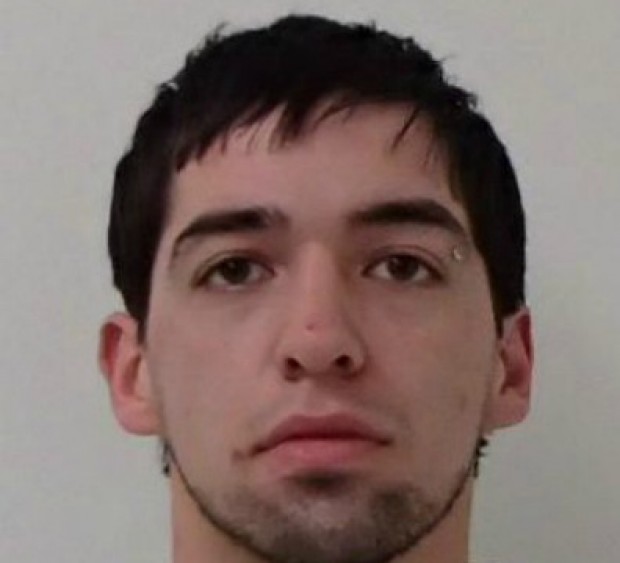 Incredibly, this is just one of several thefts of Baby Jesus from nativity scenes that have become a sad tradition of the Christmas season. They are often not recovered but, in New Jersey in 2014, when two baby Jesus nativity figurines were stolen, one of those was recovered and one was paid for by a neighbor wishing to spread a little Christmas cheer.

“It’s a Christmas miracle,” Elaine Romito, the woman whose statue was replaced, told The Daily Record. “They only gave us their first names and said they lived nearby. The father’s name was Alex and the son, who looked like a teenager, maybe 16, was named Brian. They asked if we were the family who lost our Baby Jesus. When we said they were, they asked if they could replace it.”