Ricky Gervais took a shot at Donald Trump as he hosted the Golden Globe Awards in Beverly Hills Sunday night. 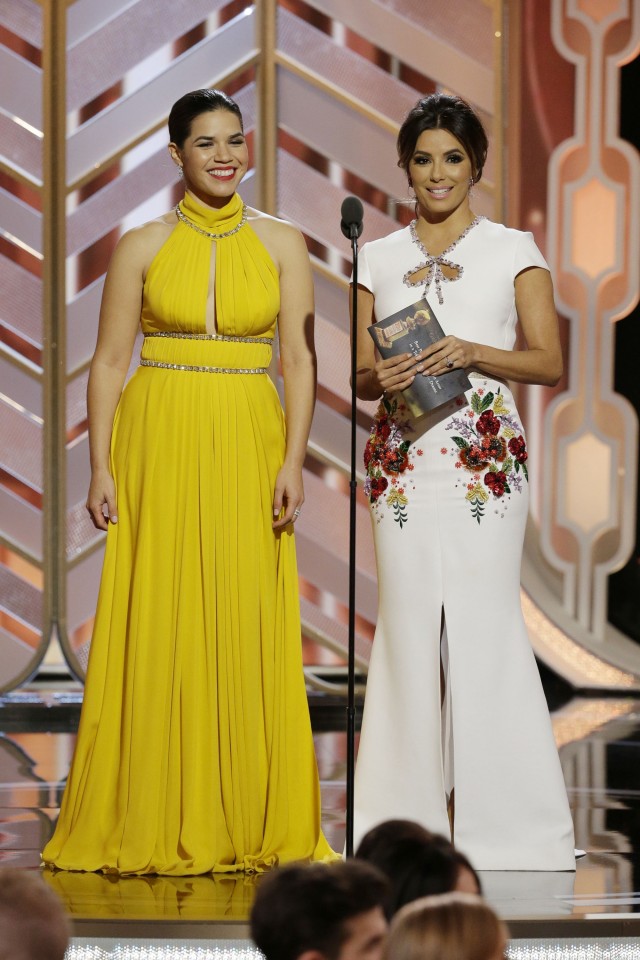