Pamela Anderson doesn’t like being replaced by a younger model for the “Baywatch” reboot.

“I didn’t think that movie was ever going to happen,” Anderson said during an interview Monday. “I guess it makes me feel a little old.” 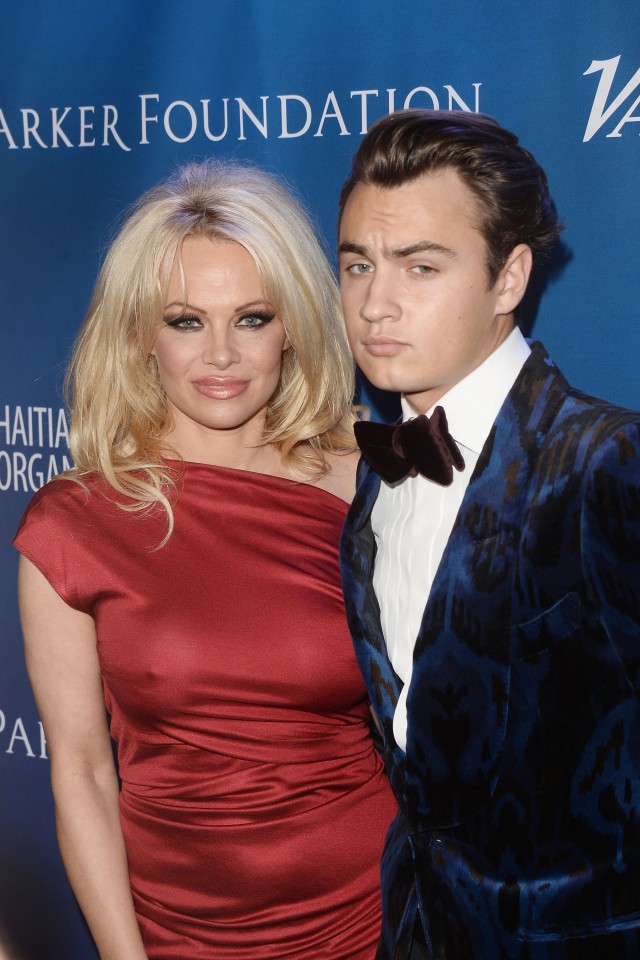 In early January, Dwayne Johnson announced that Kelly Rohrbach will replace Anderson as C.J. Parker in the film, but Anderson said she had no idea who Rohrbach is. (PHOTOS: Pamela Anderson Is Last Woman To Pose Nude On Cover Of Playboy)

“Did I show you the picture of the girl they put in as you?” Anderson’s son asked her. 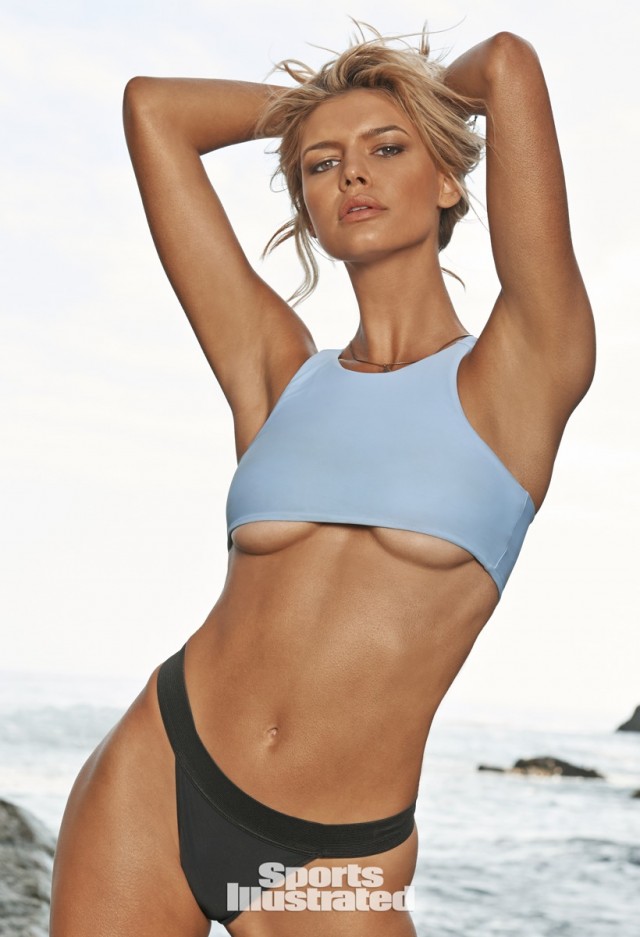 Rohrbach, a blonde from Connecticut who was on the golf team at Georgetown, was largely unknown until she became SI’s “Rookie of the Year” in 2015. (RELATED: This Is The Swimsuit Model They Picked To Replace Pamela Anderson In ‘Baywatch’)