His divorce from Mariah Carey has made Nick Cannon never want to get married again.

During an interview with Dujour magazine, the 35-year-old said he doubts he’ll ever tie the knot.

“I feel like marriage isn’t for everyone,” Cannon said. “A friend of mine put it the funniest way. He said, ‘If you heard that there was a 50/50 chance of living or dying when you jump out of a plane, you probably wouldn’t go skydiving.” (RELATED: Blake Shelton Says Some Pretty Incredible Things About Gwen Stefani) 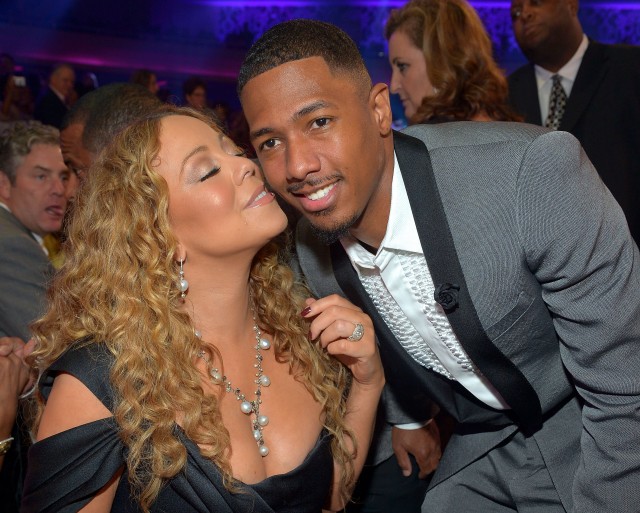 “There’s like a 50/50 chance of a marriage working,” he added. “If it didn’t work out for you the first time, and you still survived it, you probably shouldn’t do it again.”

When asked if he would ever get married again, Cannon said, “I highly doubt it.”

Cannon and Carey were married for seven years before they split up last January, even though he said rumors that they were getting divorce “couldn’t be further from the truth.” (PHOTOS: Blake Shelton And Gwen Stefani Pack On The PDA)