During a recent interview with Reuters, the 83-year-old country icon said she tells her fans at the end of every show that she supports the Republican front-runner and no one else.

“When you get up there and try to say you want to see Hillary Clinton win, that wouldn’t go over so big,” Lynn said. “Trump has sold me. What more can I say?” (RELATED: Michael Moore: I’m Coming For ‘Big Wuss’ Donald Trump) 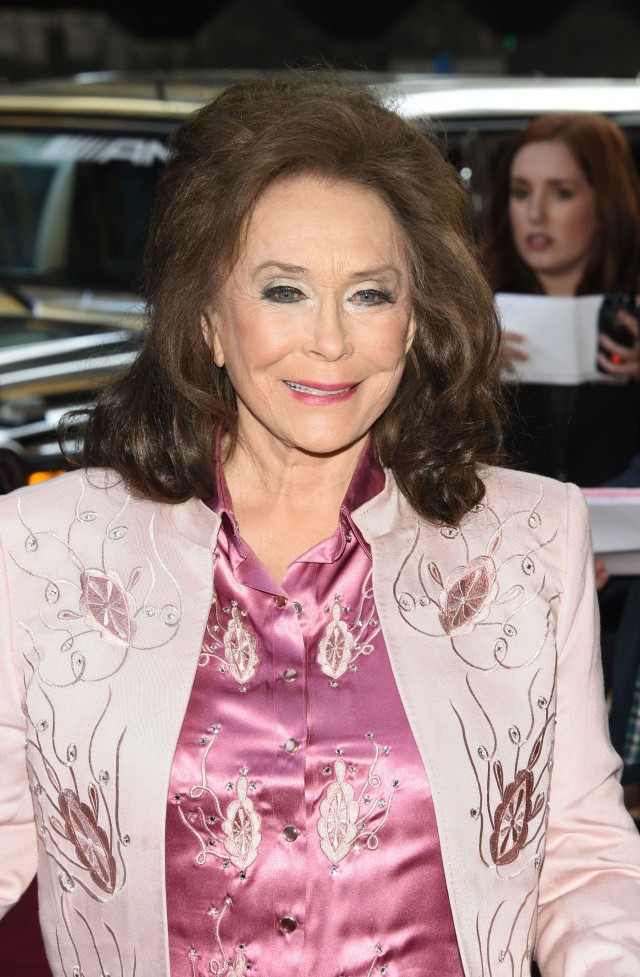 “I just think he’s the only one who’s going to turn this country around,” she added. “I’m going to let him call me.”

Lynn said Ted Cruz would be her second choice. (RELATED: Ivanka Trump: ‘My Dad Is A Feminist’)