While discussing the 10 U.S. soldiers captured by Iran, the California congresswoman told CNN’s Chris Cuomo that she had “been to Bahrain and looked right across the Persian Gulf to Iran. Everything is very close there,” which is just not true.

The distance spanning the Persian Gulf at its narrowest point — the strait of Hormuz — is 53 miles. 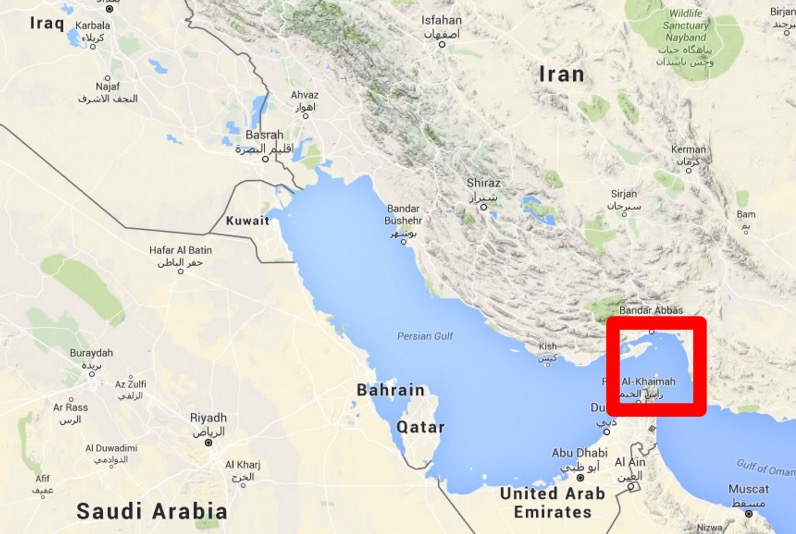 Additionally, the distance from Bahrain to Dayyer, Iran is actually 150 miles. 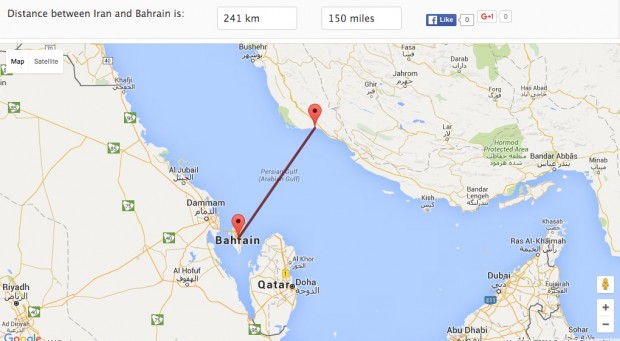 According to science, the horizon is 2.9 miles away from a person standing on the ground. For someone standing 100 feet in the air, the horizon appears at a distance of 12.2 miles. 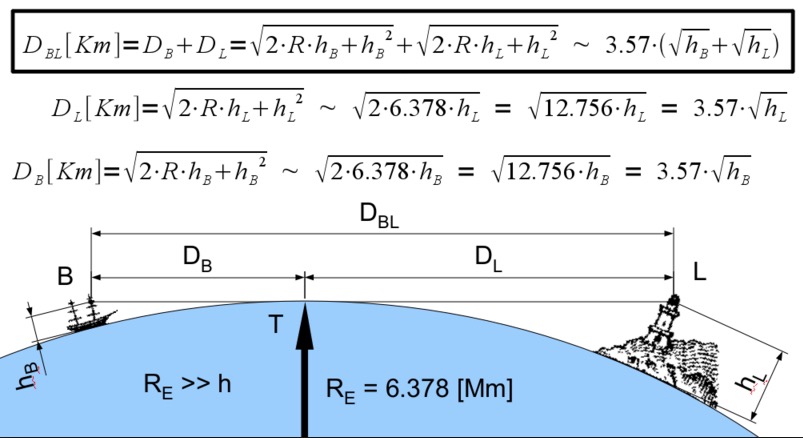 So, while Nancy Pelosi might have been to Bahrain and looked across the Persian Gulf, she most certainly didn’t actually see Iran.

*Sarah Palin never actually said the infamous line, “I can see Russia from my house.” Palin’s actual quote was “you can actually see Russia from land here in Alaska, from an island in Alaska,” which was distilled into nonsense by comedian Tina Fey while impersonating Palin in an SNL skit.