Camille Cosby’s lawyers are fighting a judge’s ruling that she must be questioned under oath for a lawsuit filed against her husband.

In early January, a federal judge denied a motion Camille filed to throw out a subpoena requiring her to testify for the lawsuit that claims Bill Cosby allowed his representatives to portray a group of women as liars after they went public with their allegations against him. (RELATED: Judge Decides Whether Bill Cosby’s Wife Must Testify) 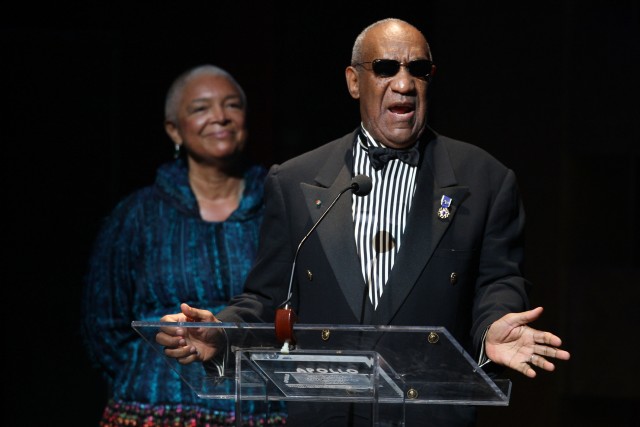 Now, in an appeal filed Thursday, her lawyers are arguing that the law prohibits a spouse from testifying about private marital conversations in any court proceeding — including depositions.

Bill has denied the allegations and filed his own countersuit, and as of now, Camille is set to be deposed at the end of February. (RELATED: Bill Cosby In Deposition: I Gave Women Drugs So I Could Have Sex With Them)