Alessandra Ambrosio and Cristiano Ronaldo have the best bodies on Earth, according to GQ magazine.

The magazine put the shirtless pair on the cover of its “Body Issue” because of their incredibly fit physiques, calling them the “two fittest folks on the planet.” 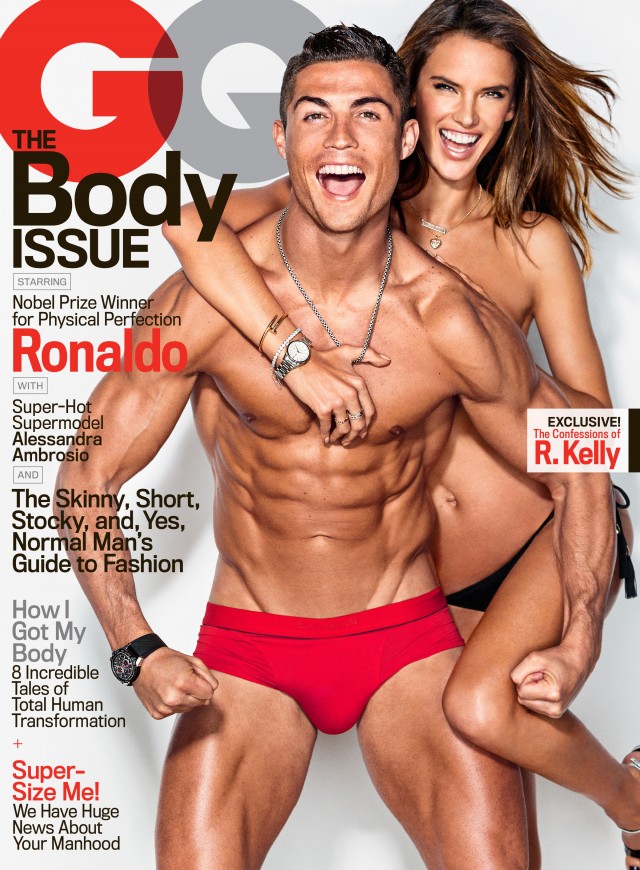 “They have the best bodies of any two humans of Earth,” GQ wrote in a teaser for the issue.

“So when GQ put together a Body Issue, Cristiano Ronaldo and model Alessandra Ambrosio were no-brainers for our (shirtless, kick-ass) cover.” 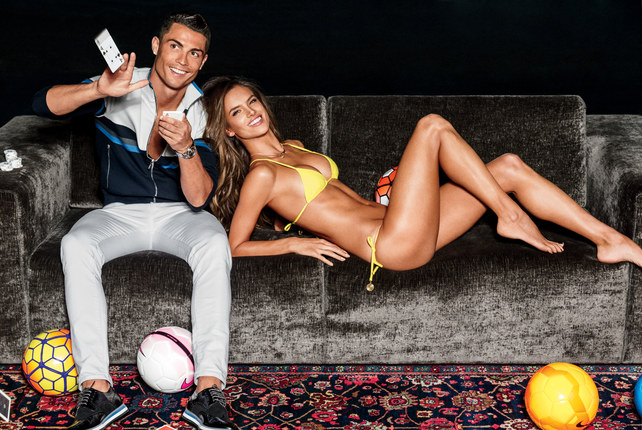 Ambrosio and Ronaldo hinted at the award earlier this year. (PHOTOS: Alessandra Ambrosio Shows Off Her Incredible Beach Body In New Snap)

“Hi guys,” Ronaldo said. “We’ve finished photo-shooting. It was amazing filming with Alessandra. She is fantastic and she does a fantastic job. We are not going to say what we did because it’s a secret, we hope you are going to like it.”

“I had a great time with you,” Ambrosio said back. “You’re an amazing person, a super-nice guy and I hope you guys have fun and it’s a top secret project so you’re not going to find out.” (VIDEO: Alessandra Ambrosio Goes Topless On An American Flag)

1
'Lost The Credibility': WHO Faces Mounting Backlash For Aiding China's Coronavirus Cover Up
World
2
Was The Stockpile Shortage Under Obama A Result Of The Tea Party? Not So Fast
Media
3
REPORT: More Than 40,000 People Have Arrived In The US From China Since Trump Restricted Travel
World
4
Dana Perino Floats '2nd Task Force' To Focus On Reopening Economy, And It Appears Trump Likes The Idea
Media
5
Fire At Florida Airport Destroys 3,500 Cars
US