A woman who cared for Bobbi Kristina Brown during her last days was impersonating a nurse and has been arrested.

Taiwo Bolatito Sobamowo has been charged with financial identity fraud, false identification documents and four counts of practicing registered nursing without a license.

She was booked into the Gwinnett County jail Sunday. (RELATED: Nurse Who Cared For Bobbi Kristina Busted As Impersonator) 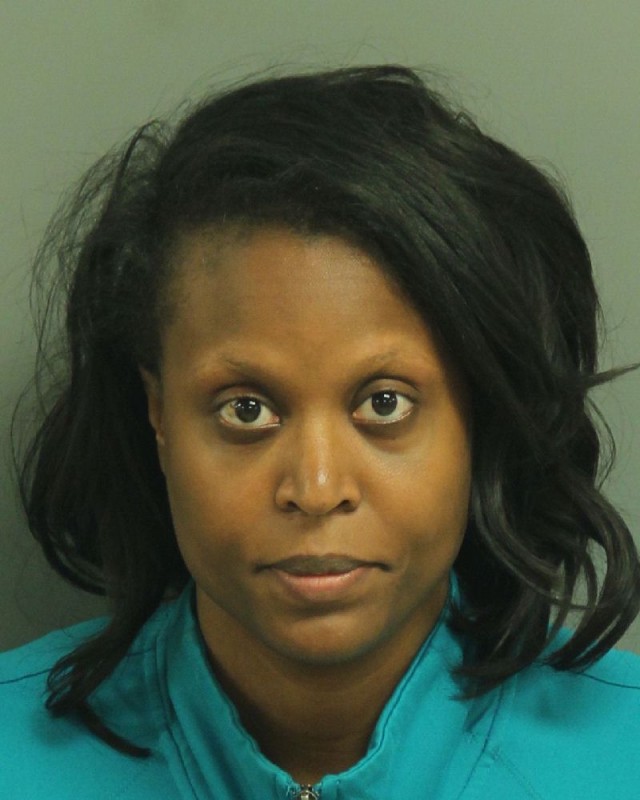 Sobamowo was fired in November after she impersonated a licensed nurse and cared for Whitney Houston’s daughter at the Peachtree Christian Hospice in Duluth, Ga.

It has not been confirmed that the new charges are because of Brown’s case. (RELATED: Medical Examiners Determine Cause Of Death For Bobbi Kristina)

Nick Gordon and Bobbi Kristina on the red carpet in 2012. (Photo: Getty Images)

“We had no reason to believe that she was anything other than a good nurse with proper credentials,” the Homestead Hospice CEO Mallie Sharafat said in November.

“As soon as the credentialing discrepancy was discovered by one of our employees, we immediately took action and notified the appropriate authorities.”

The entire staff of the hospice facility was later re-credentialed because of Sobamowo’s actions. (RELATED: Why Nick Gordon Fears He’ll Be Charged With Murder Of Whitney’s Daughter)