Carlos Santana thinks Donald Trump is more like a zoo animal from his childhood than a potential president.

In an open letter to Barack Obama he posted on Facebook, the Mexican singer compared the Republican front-runner to a gorilla.

“Regarding Mr. Trump, I remember when I was a child living in Tijuana,” Santana wrote. (RELATED: This Huge Country Star Just Revealed The Republican She’s Supporting For President)

“I often crossed the border to visit the San Diego Zoo. I would hear loud screams and commotion in the distance. As I came closer to the sound, I noticed everyone was staring at an ape in a glass cage. The ape was staring back at the crowd that gathered. With an angry look of disgust, the ape defecated in his hand and threw it at the crowd.”

“This is what I hear when Mr. Trump speaks.” (RELATED: Another Celebrity Is Singing Donald Trump’s Praises) 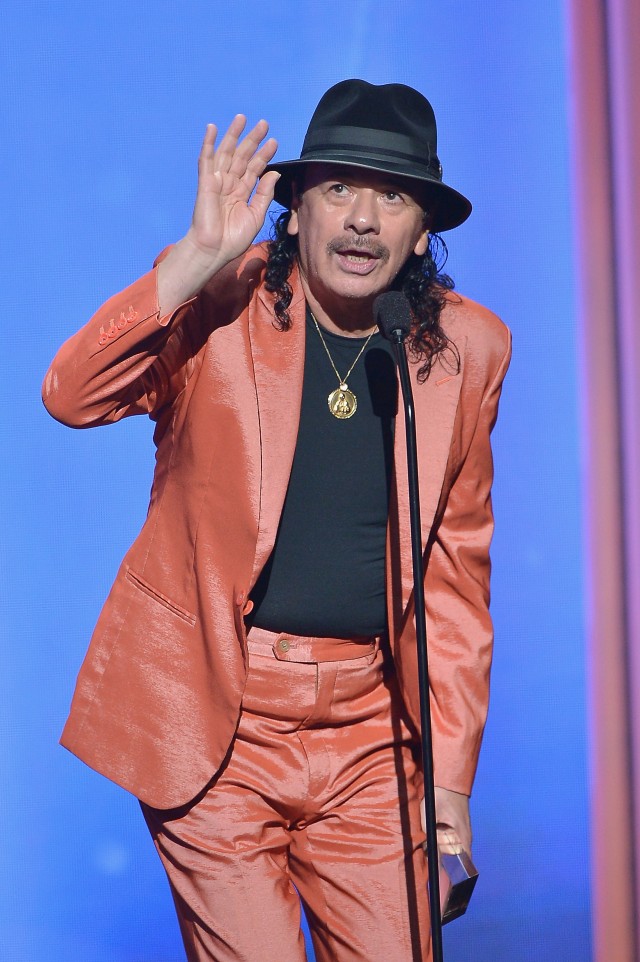 “He lacks consciousness as well as integrity,” Santana added. “The Republicans and Mr. Trump are selling hate and fear. That is the opposite of what our Country stands for.” (RELATED: Celebrities Mock Republican Candidates During CNN Debate)

Santana asked Obama to “pull humanity up, take the high road and look at the aerial view. Peace on Earth now, not later.”

1
Was The Stockpile Shortage Under Obama A Result Of The Tea Party? Not So Fast
Media
2
MyPillow’s Mike Lindell Punches Back At Jim Acosta: Unfit To Print
Editorial
3
Joe Biden Says USS Roosevelt Captain ‘Should Have A Commendation Rather Than Be Fired’
Politics
4
'Lost The Credibility': WHO Faces Mounting Backlash For Aiding China's Coronavirus Cover Up
World
5
GOODMAN: President Trump Is Taking The Lead In The Campaign To Save America
Opinion