Lupita Nyong’o criticized the Academy Awards after only white actors were nominated for the second year in a row.

“I am disappointed by the lack of inclusion in this year’s Academy Award nominations,” she said. “It has me thinking about unconscious prejudice and what merits prestige in our culture.” (RELATED: Jada Pinkett-Smith Is Boycotting The Oscars Because They’re Too White) 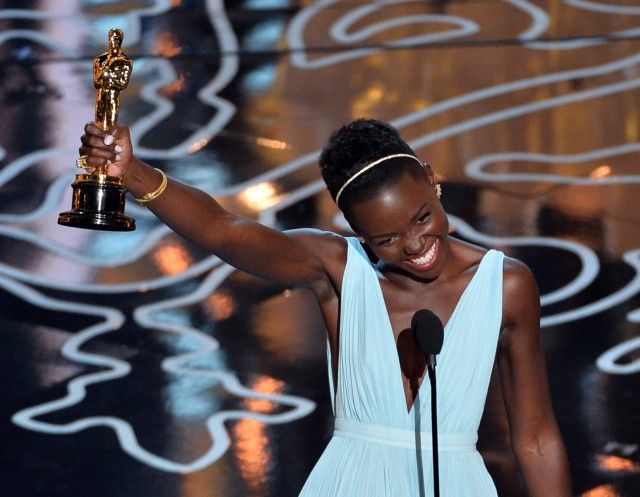 “The Awards should not dictate the terms of art in our modern society, but rather be a diverse reflection of the best of what our art has to offer today. I stand with my peers who are calling for change.”

In 2014, Nyong’o  won best supporting actress for her role in “12 Years a Slave.” (RELATED: Spike Lee On The Oscars: ‘I Never Used The Word Boycott’)