During a rare interview with GQ, the singer — whose real name is Robert Kelly — sympathized with Cosby.

“Well, my opinion on that is, I don’t know what happened,” Kelly told GQ during an interview. “I’m a fan of Bill Cosby’s from the Bill Cosby Show, of course — who’s not? — and for me to give my opinion on something that I have no idea if it’s true or not, all I can say is that it was a long time ago.” (RELATED: Bill Cosby Takes Legal Action Against Sexual Assault Accusers) 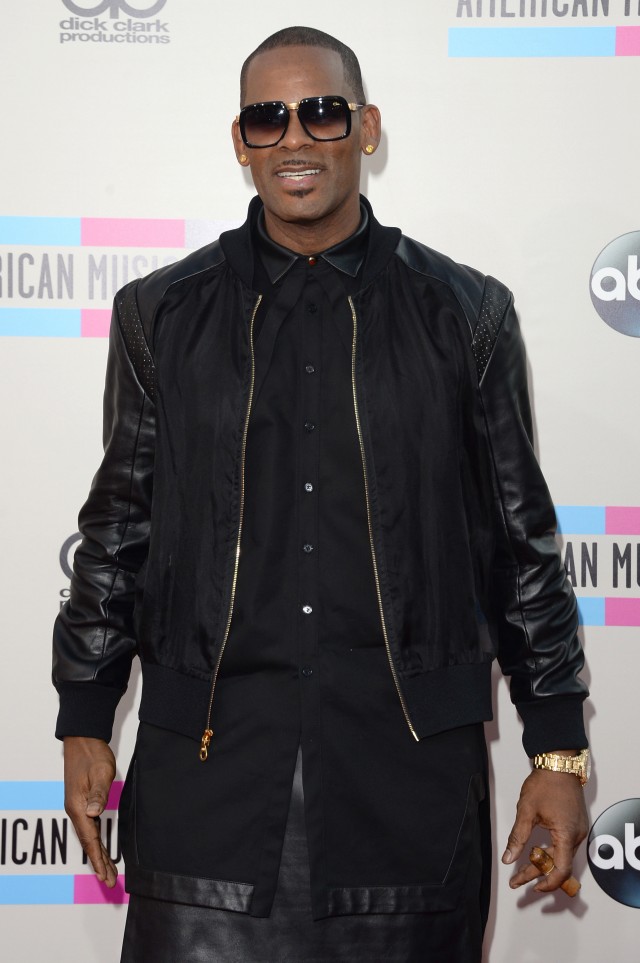 “If God showed me that they were telling the truth, I would say that’s wrong,” he continued. (RELATED: Camille Cosby Doesn’t Want To Testify In Her Husband’s Assault Trial)

“I don’t care if it was a zillion years ago. But God would have to do that, because God is the only one can show me that. No man can tell me that. No woman can tell me that. And when you wait 70 years, 50 years, 40 years, to say something that simple, it’s strange. You know why I say that is because it happened to me, and it wasn’t true.”

Kelly is no stranger to sexual assault allegations. He was accused, tried and acquitted on child pornography charges in 2008. (RELATED: Rapper: Cops Murdering Black People Is More Important Than Bill Cosby’s Rape Accusations)