Charlotte Rampling said the campaign to boycott the Oscars is racist towards white people.

[dcquiz] After several stars — including Will Smith, Jada Pinkett-Smith and Spike Lee — announced they would boycott the awards show because no black actors were nominated, Rampling said that was reverse discrimination. (RELATED: Academy Struggles To Find Big Name Black Presenters Ahead Of Oscars)

“It’s racist to whites,” Rampling said during a radio interview Friday. “One can never really know, but perhaps the black actors did not deserve to make the final list.” 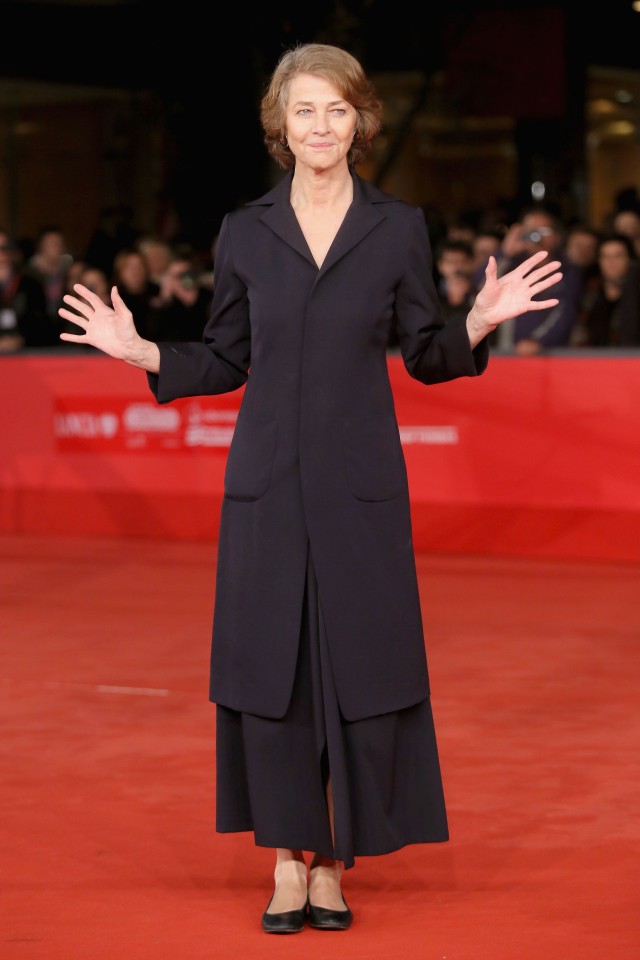 Rampling, who is nominated for best actress for her role in “45 Years,” said she doesn’t support requiring quotas for the Oscars either. (RELATED: Michael Moore: Hollywood Is Too White And Too Male)

“Why classify people? These days everyone is more or less accepted,” she added.

“People will always say ‘Him, he’s not as handsome’ or ‘Him, he’s too black’ or ‘He’s too white.’ But does that necessarily mean there should be lots of minorities everywhere? What does it mean that [black actors] still think they are a minority?” (RELATED: Mrs. Smith Invokes KKK To Defend Oscars Boycott)