Reese Witherspoon is disappointed that no black actors were nominated for an Oscar.

“So disappointed that some of 2015’s best films, filmmakers and performances were not recognized,” Witherspoon wrote in a Facebook post.

“Nothing can diminish the quality of their work, but these filmmakers deserve recognition. As an Academy member, I would love to see a more diverse voting membership.” (RELATED: Jada Pinkett-Smith Invokes KKK To Defend Oscars Boycott) 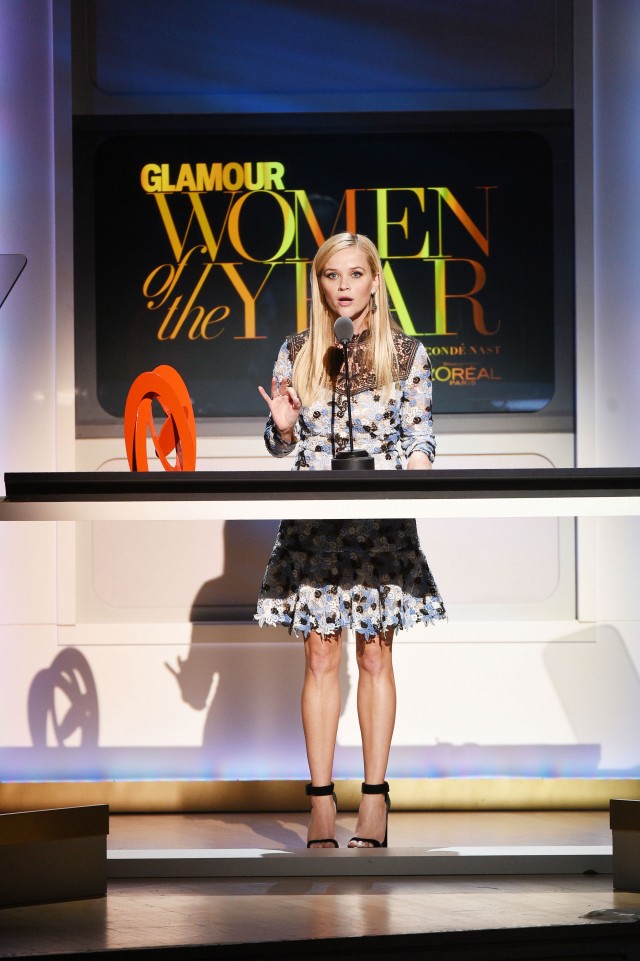 But some of Witherspoon’s followers said she had it all wrong.

[dcquiz] “This is ridiculous,” one user wrote. “The nominations have nothing to do with race or gender. Just because a movie wasn’t nominated doesn’t mean it’s discrimination, it just means that it wasn’t the best. There’s so many more important things to worry about then an award show, it’s not the end of the world.”

Another said it wasn’t “about skin color.”

“I am honestly very diappointed in this post from a previous Oscar winner,” they wrote. “It is not about skin color but rather the talent. Why should a good movie be discluded simply to make room for another film which doesnt deserve a nomination.” (RELATED: Michael Moore: Hollywood Is Too White And Too Male)