Ben Cohen, a Vermont hippie who started a little ice-cream business with his friend Jerry, now has a new venture.

Nothing is so unstoppable as a flavor whose time has finally come #FeelTheBern #BerniesYearning: http://ow.ly/Xv3o1 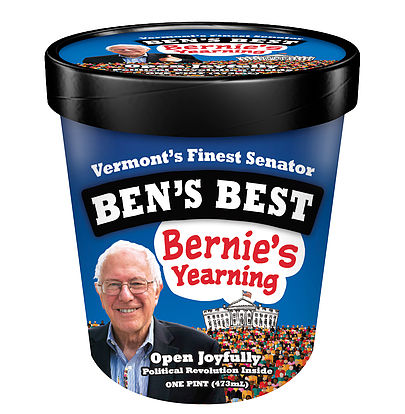 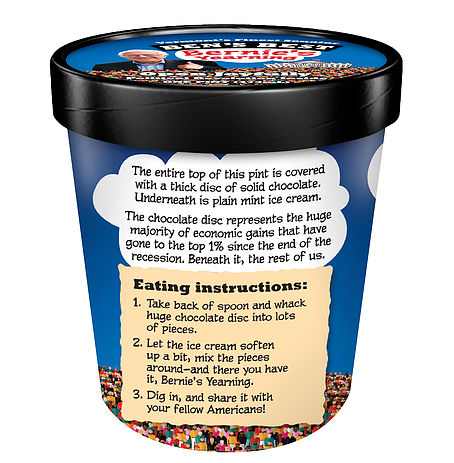 It’s not an official Ben & Jerry’s flavor, because those two sold out to Unilever years ago. But Cohen says he’s made 40 pints of it in his own kitchen. He gave 25 of them to the Sanders campaign, and he’s giving away 25 more to some lucky contest winners. If that adds up to more than 40 to you, welcome to the Wonderful World of Bernie. Any math problem can just be wished away. Feelings, not facts!

This is yet more bad news for Hillary Clinton. But at least Bill got his own flavor! 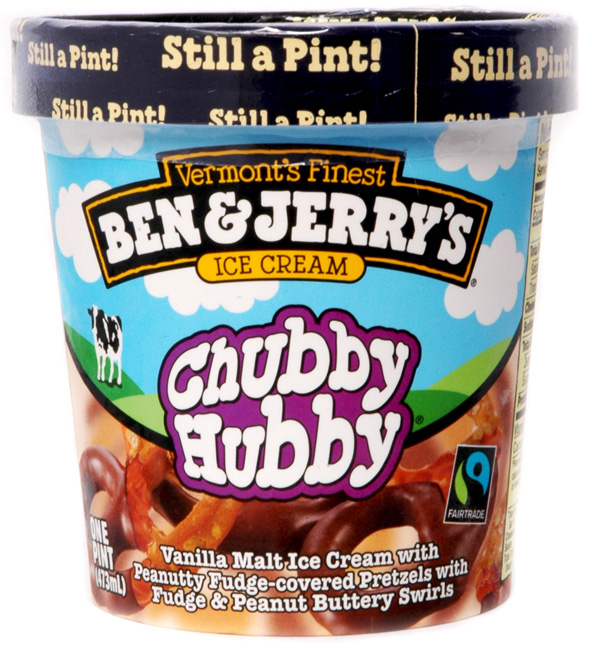 I just really don't understand why we need so many types of ice cream. https://t.co/zerChNQBb4

P.P.S. I understand why the 99% is represented by mint ice cream, because as has been pointed out, green is the color of envy. But shouldn’t the 1% be composed of white chocolate?