Oil transportation developer Enbridge Inc. announced Sunday it was forced to shut down one of its pipelines — Line 9 — connecting Sarnia, Ontario to Montreal for about four hours following protesters tampering with the pipelines’ switch-off valves.

It’s the fourth time in two months the company has shuttered the line. The lockdowns, however, are unlikely to slow the flow of oil, company officials say.

Still, Enbridge plans on posting security guards at valve sites, dissuading future anti-pipeline activists. The company did not disclose the costs tied to the security force. 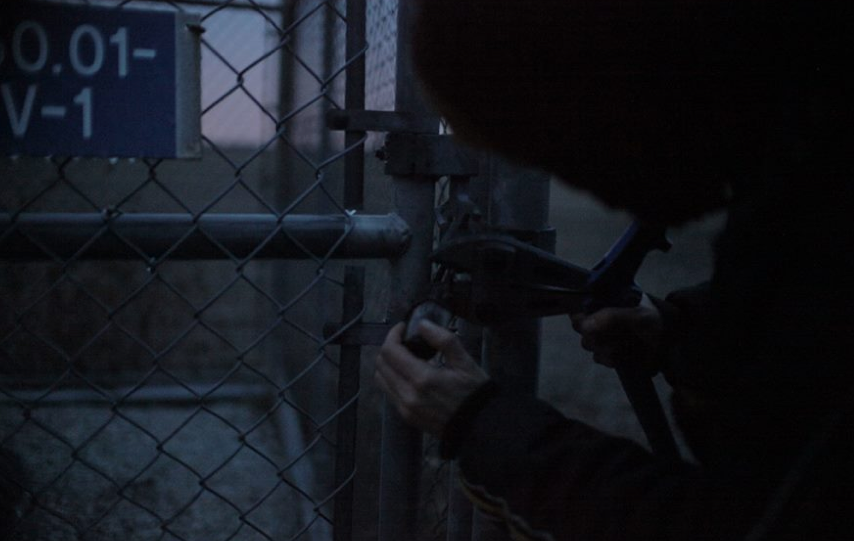 “They have used lock cutters every time,” Graham White, a company spokesman, said according to Fuel Fix. “In the latest three incidents they destroyed locks or fences, sabotaged the equipment and departed without staging a protest.”

It’s unlikely company officials ever entertained the idea of using security at their valve sites, Steven Paget, an analyst at FirstEnergy Capital Corp, explained in the report.

The protesters actions are emblematic of the controversial nature of Canada’s pipelines. Anti-pipeline sentiment has become a controversial issue recently, as Canada’s local and federal politicians caterwaul about pipeline development.

Enbridge Line 9 was developed last year and delivers Eastern Canadian crude to Western Canadian refineries. The pipeline has been attacked three times, including the most recent incident.

The kerfuffle began on Dec. 7, when three protesters shut down a valve and later chained themselves to fenced-in equipment on Line 9. The police later forced them off the property.

Activists again delayed the flow of oil Jan. 4 after shutting down Enbridge’s Line 7 for about three hours near Cambridge, Ontario. The January shutdown was unannounced.

“We are taking additional permanent security measures at valve sites to help discourage such activities,” White said in an email, according to Fuel Fix. “We would not discuss details publicly since that would risk reducing the effectiveness of those measures.”

Transportation costs are already high in Canada, forcing the country’s oil prices down to historic lows. The Wall Street Journal reported earlier this month the price of sour crude tanked to $15 a barrel earlier this month.

“It’s hard to believe anybody at a corporate level is making any money,” Gary Leach of the Explorers and Producers Association of Canada told The Wall Street Journal.

Enbridge’s security measures may also include drone technology and cameras, according to Paget.

“The alternative is terrifying,” he said. “Turning a value (sic) on a pipeline is like jamming the brake on a train. It poses a very high risk.”