Lena Dunham recently criticized Hollywood for its lack of diversity, but is she being a hypocrite?

“If the studio system is ignoring these voices then we have a very serious problem. They are and the fact is this dialogue, and the promises that the Academy has made, is the beginning of shifting that, but what really needs to happen is that people need to take notice and give resources to these voices.” (RELATED: NYT: Lena Dunham ‘Disturbed’ By Clintons’ Attacks On Women)

But it wasn’t that long ago that Dunham was criticized for her own lack of diversity.

The 29-year-old is the creator and star of the HBO series “Girls,” and in 2013, she was lambasted because the show’s four main characters were all white. 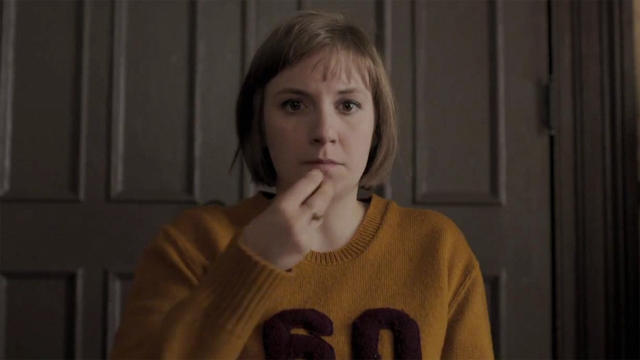 Dunham called it “an accident.”

“I take that criticism very seriously,” Dunham said when asked about the lack of diversity in her own show.

“As much as I can say [writing four white main characters] was an accident, it was only later as the criticism came out, I thought, ‘I hear this and I want to respond to it.'” (RELATED: Lena Dunham: ‘I’m Riding The Hillary Train Into The White House!’)