The show recreates Nicole Brown Simpson’s murder trial — including O.J.’s infamous white Bronco chase — and during an interview with Esquire, Gooding Jr. said it took him a month to recover from the role. 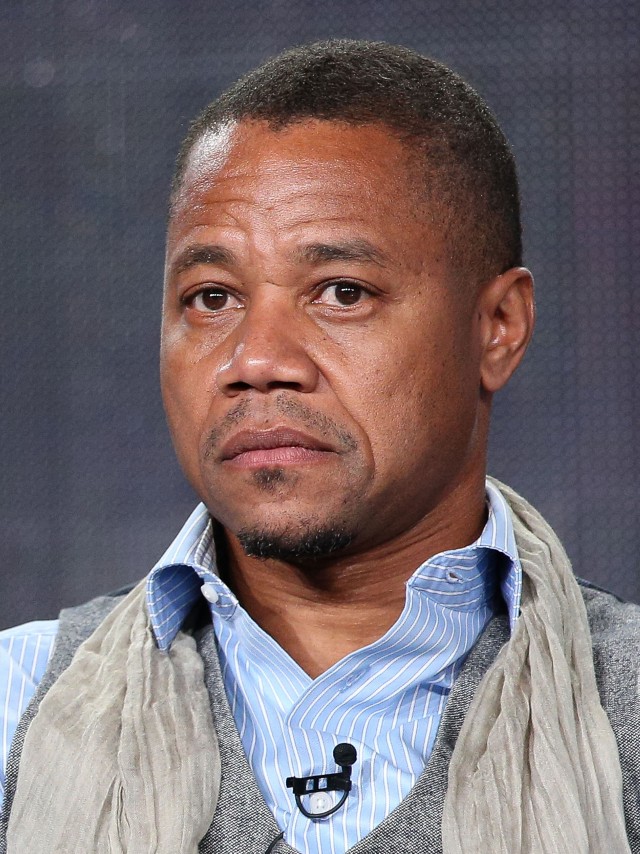 “Everyone keeps asking why I’m so hoarse,” Gooding Jr. said. “It took me a month to get out of the mindset of O.J.” (RELATED: This Is What O.J. Simpson Told Kris Jenner About His Wife’s Murder)

“But even now still I think it might have done something to my vocal chords. I went to see the doctor and he was like, ‘I don’t see anything. You’re fine.’ But mentally I might have broke a little bit.” 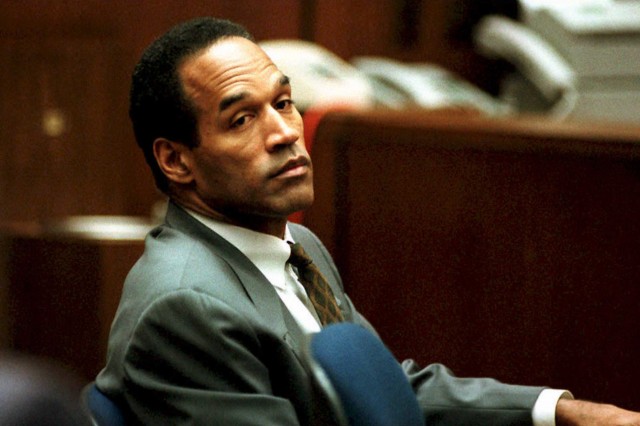 “It’s funny what we have to do as actors to understand something,” he continued.

“Our body goes along with it. Our body doesn’t discern. It’s like when you watch a movie and you find yourself crying. It’s because your body think you’re going through that trauma.” (RELATED: O.J. Simpson: I Didn’t Do It)

1
Joe Biden Says USS Roosevelt Captain ‘Should Have A Commendation Rather Than Be Fired’
Politics
2
Trump Says White House Coronavirus Model Overestimated Number Of Hospital Beds Needed
US
3
'We Don't Live In A Police State': Ted Cruz Blasts Democrats For 'Driving A Car Alone' Citation
US
4
MyPillow’s Mike Lindell Punches Back At Jim Acosta: Unfit To Print
Editorial
5
Trump Announces US Has Tested 1.67 Million People For Coronavirus, The Most By Any Country
Politics