Sofia Vergara is swinging back at critics who said she always wears the same thing on the red carpet.

During an interview with Edit magazine, the 43-year-old actress defended her clothing choices and said she can only wear certain outfits because of her chest size.

“People will often say that I wear the same thing on the red carpet, but I know my body,” Vergara said. 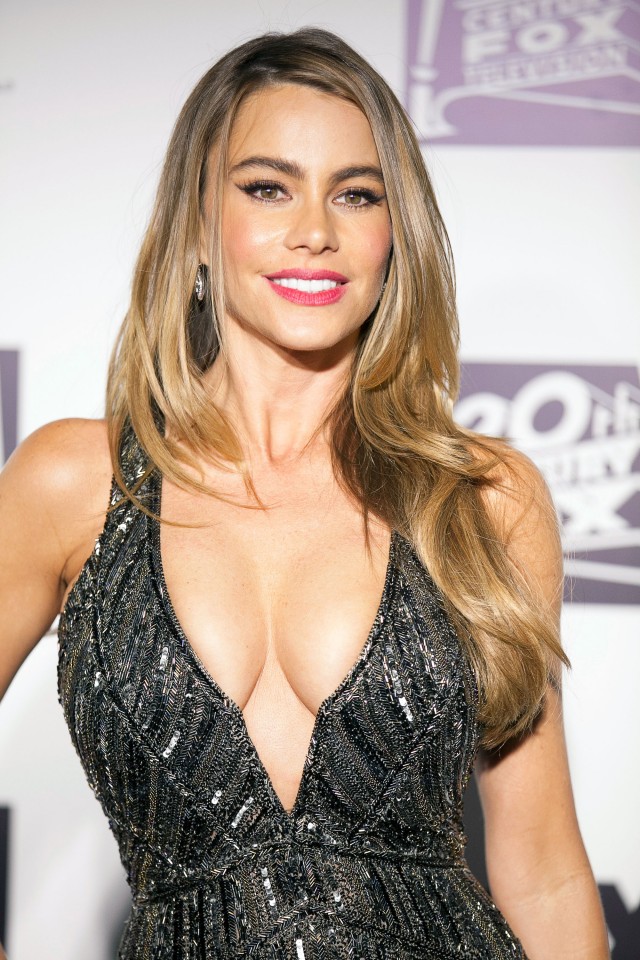 “It’s very voluptuous and I’ve got the boobs of a stripper. They’re a 32DDD and because they’re real, they’re everywhere, so I need my dresses to have structure—and under armor.”

“There is so much going on under my dresses that I bleed at the end of award ceremonies,” she continued. (PHOTOS: Sofia Vergara Shows Off Curves In Sheer Red Dress) 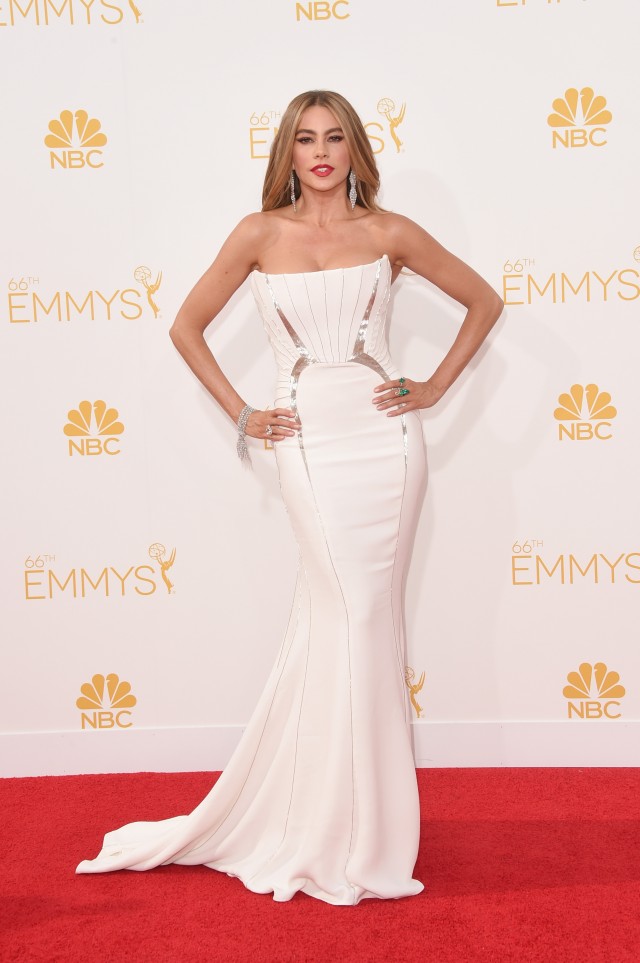 “In ten years I think it would be good to have a reduction, just enough that I don’t end up looking like an old stripper.” (RELATED: Sofia Vergara Wants People To Stop Staring At Her Front, Start Noticing Her Bottom) 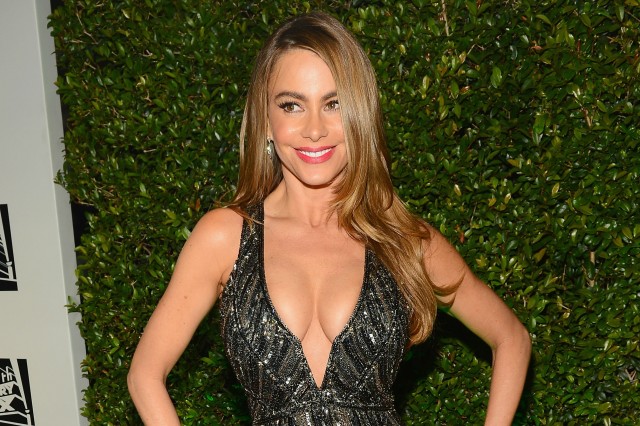 Vergara said she doesn’t mean to whine though.

“I’m really not one to complain,” she added.

“I mean, seriously, how dare I! Here I am on prime-time television with this stupid accent, I can’t trash anyone. It would be so ungrateful of me because, trust me, I’ve been treated like a queen.” (RELATED: Sofia Vergara Has A Confession To Make About Her Figure)