During an interview with Essence magazine, the 50-year-old comedian said they face more challenges in Hollywood than anyone else.

“Black women get paid less than everybody in Hollywood,” Rock said. “Everybody’s talking about Jennifer Lawrence. Talk to Gabrielle Union. If you want to hear stories, talk to Nia Long. Talk to Kerry Washington.” 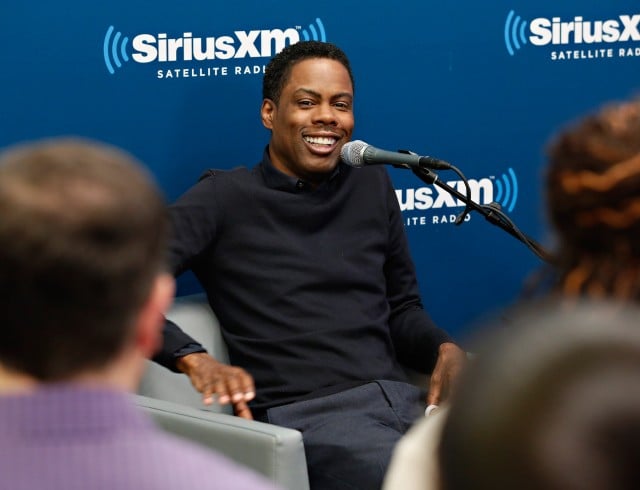 Rock added that he has never done a movie where a top studio executive didn’t ask, “Does the girl have to be black?”

“Black women are the least represented on-screen,” he continued.

“They just are. You can go see a lot of movies and there’s not one black woman in there with, like, a real part. It’s a real, real, real problem.” (RELATED: Eddie Griffin: ‘Cosby Rape Accusations Are Part Of Conspiracy To Bring Down Successful Black Men’) 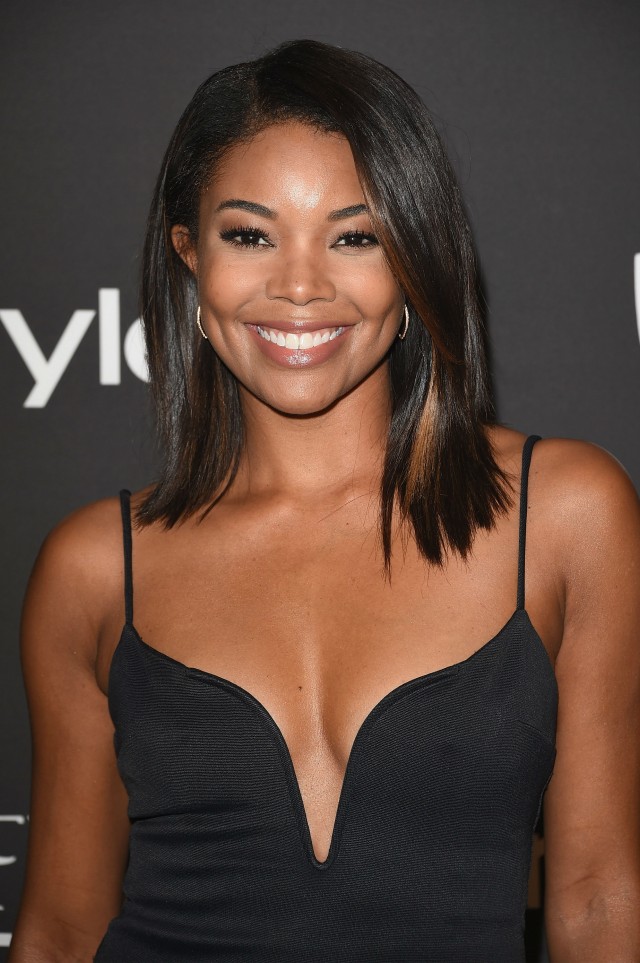 In October, Lawrence wrote an op-ed in Lena Dunham’s feminist newsletter claiming she made less than her male costars in “American Hustle.” (RELATED: Is Bad Math To Blame For Jennifer Lawrence’s Hollywood Wage Gap?)