“The mainstream media’s acceptance of her pro-Black Panther and anti-cop video ‘Formation’ and her Super Bowl appearance is just one more example of how acceptable it has become to be anti-police when it is the men and women in blue who put their lives on the line for all of us and deserve our strong support,” King wrote. (RELATED: Eddie Griffin: ‘Cosby Rape Accusations Are Part Of Conspiracy To Bring Down Successful Black Men’) 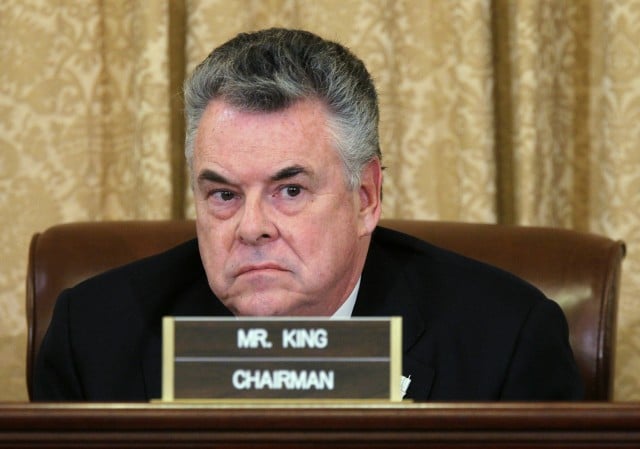 “Michael Brown was a criminal who had robbed a convenience store and then attempted to kill Police Officer Darren Wilson,” he continued.

“Michael Brown never raised his hands above his head and never tried to surrender. He was killed in self-defense by Officer Wilson after Brown first attempted to take the officer’s weapon away and then charged at him.”

“Yet the big lie continues by Black Lives Matter, by pandering politicians and now by Beyonce, who gets star billing at the Super Bowl,” King added. (VIDEO: Rihanna’s New Video So Shocking It Has A Viewer Discretion Label) 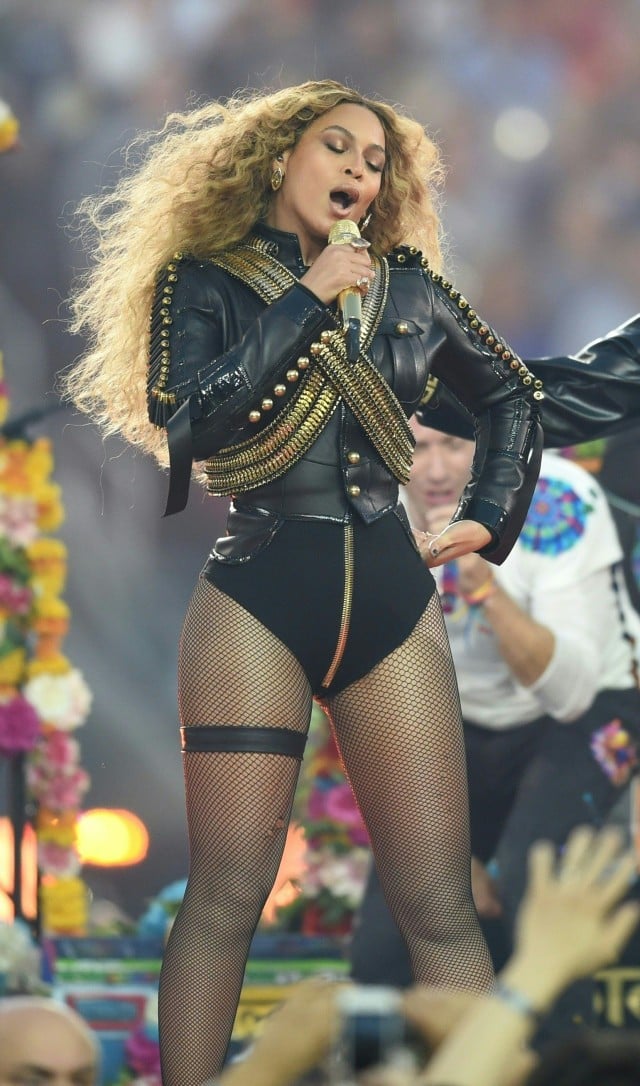 “Maybe it’s because I’ve attended too many police funerals and because my father proudly served in the NYPD for more than 30 years but I strongly believe that this false and irresponsible narrative of police violence premised on lies and distortion endangers police officer lives.”

In the music video for the song, a small child in a black hoodie stands in front of a line of officers before the words “Stop shooting us” flash across the screen. (RELATED: Will Beyonce Perform This Song About ‘Black Lives Matter’ At The Super Bowl?)