A slew of Hispanic celebrities wrote an open letter criticizing all of the Republicans running for president.

Several celebrities — including George Lopez, America Ferrara, Benjamin Bratt, Zoe Saldana and Carlos Santana — penned “an open letter to the Latino community” urging them not to vote for any Republicans this November. (RELATED: Ricky Martin Accuses Trump Of Harassing Latinos)

“In this year’s 2016 Republican presidential primary, the candidates crossed a line,” the letter reads.

“In trying to win the nomination, every one of the leading candidates dug themselves into a deep hole pandering to the anti-immigrant base of the Republican Party that idolizes Donald Trump.” 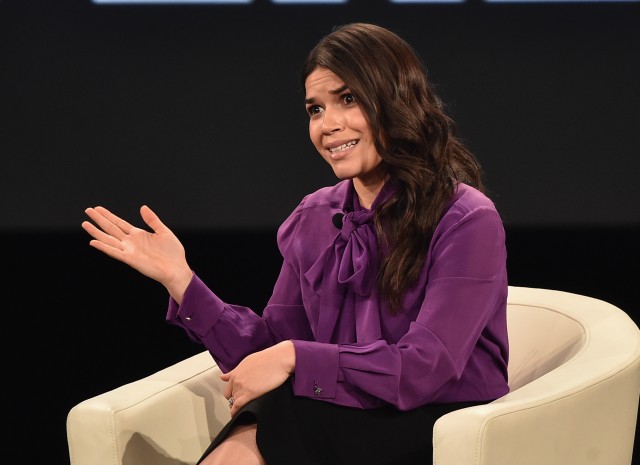 The letter was released by People For the American Way, a group that claims to target “right-wing extremism.” (RELATED: George Lopez On Donald Trump: ‘There Are Enough Racists In This Country For Him To Get Elected’)

“We must not, though, let Trump’s xenophobia overshadow the extreme policies being pushed by every single one of the GOP’s leading presidential candidates,” it continues. 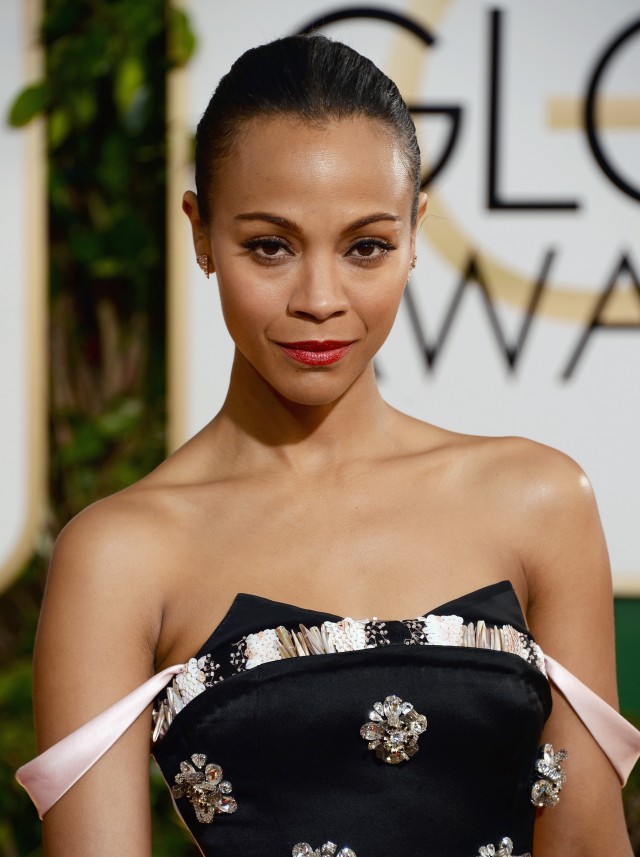 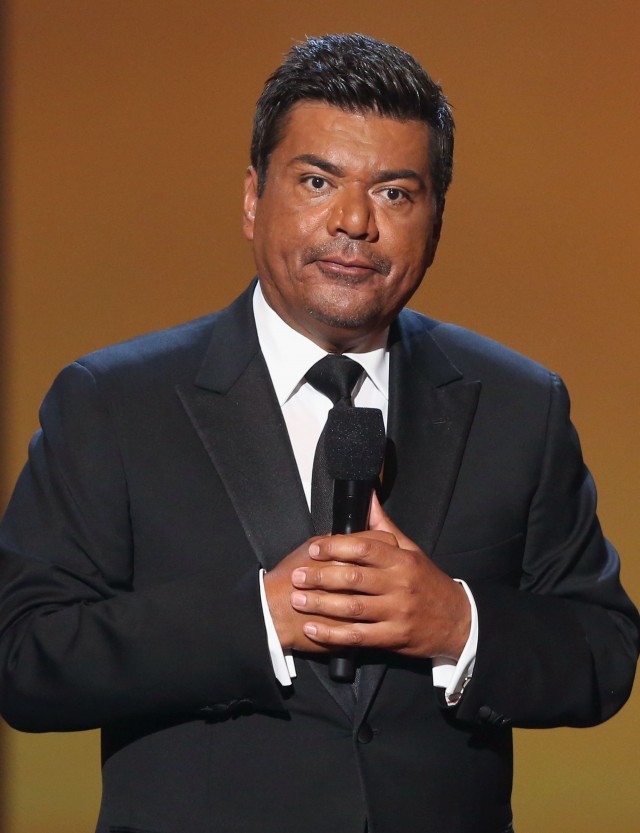 The letter also alleges that Jeb Bush and Marco Rubio have “used dangerous divisive rhetoric and proposed harmful policies in their efforts to win over Trump’s radical supporters.”

“Even if the eventual Republican nominee backtracks on his or her anti-immigrant sentiments, we must not forget that we’ve now seen that in the face of bigotry, the Republican candidates have chosen to turn their backs on our community.”

“Our communities have the power to decide who wins the 2016 election. We hope that power is used to vote for candidates who support our community, share our values, and will fight for working families. Neither Trump nor any of his fellow Republican candidates meet that standard.” (RELATED: Eva Longoria To Trump Protestors: ‘If You Don’t Like Him, Don’t Watch Him’)