Meryl Streep angered many people on Thursday after she made a comment about the racial make-up of a film panel.

The Oscar-winning actress defended an all white jury at a film festival after a reporter questioned how they could fully understand films from North Africa and the Middle East.

“There is a core of humanity that travels right through every culture, and after all, we’re all from Africa originally,” Streep said. “You know, we’re all — Berliners — we’re all Africans, really.” 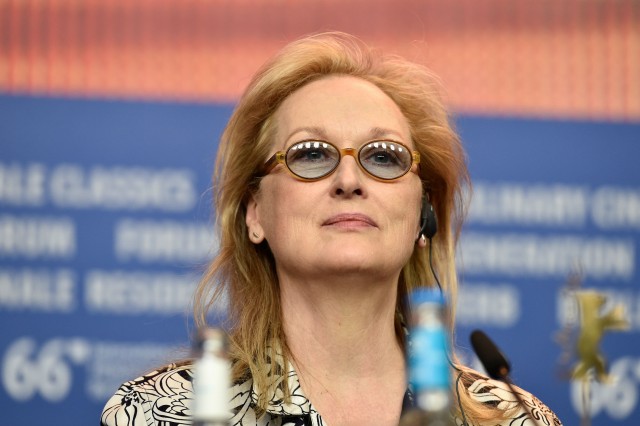 “This jury is evidence that at least women are included and in fact dominate this jury, and that’s an unusual situation in bodies of people who make decisions,” she added.

Streep was heavily criticized for her comments by many on Twitter. (RELATED: Rosie O’Donnell Angered The Entire Autism Community After She Said This)

I want to be shocked by what Meryl Streep said, but she’s an older white woman. Shame she can’t be Barack Obama in his life story anymore.

Meryl Streep, go home, you’re drunk/oblivious to what geography and/or white privilege is.

meryl streep bout as white as white can get. i don’t know wtf she talkin bout with that whole “we’re all africans” bullshit

Someone tell Meryl Streep that while she’s “played” a lot of different cultures, discrimination is real life for many. Not a part to play