Steven Spielberg doesn’t think the Academy Awards are racist just because no black actors were nominated for an Oscar.

During an interview with Hollywood Reporter, the director weighed in on the debate surrounding the awards show.

“You have to look back a couple of years where Lupita [Nyong’o] was recognized for ’12 Years a Slave’ [and] ’12 Years a Slave’ won best picture, you know?” Spielberg said. (RELATED: Ben Carson: There Are More Important Things To Worry About Than The Oscars) 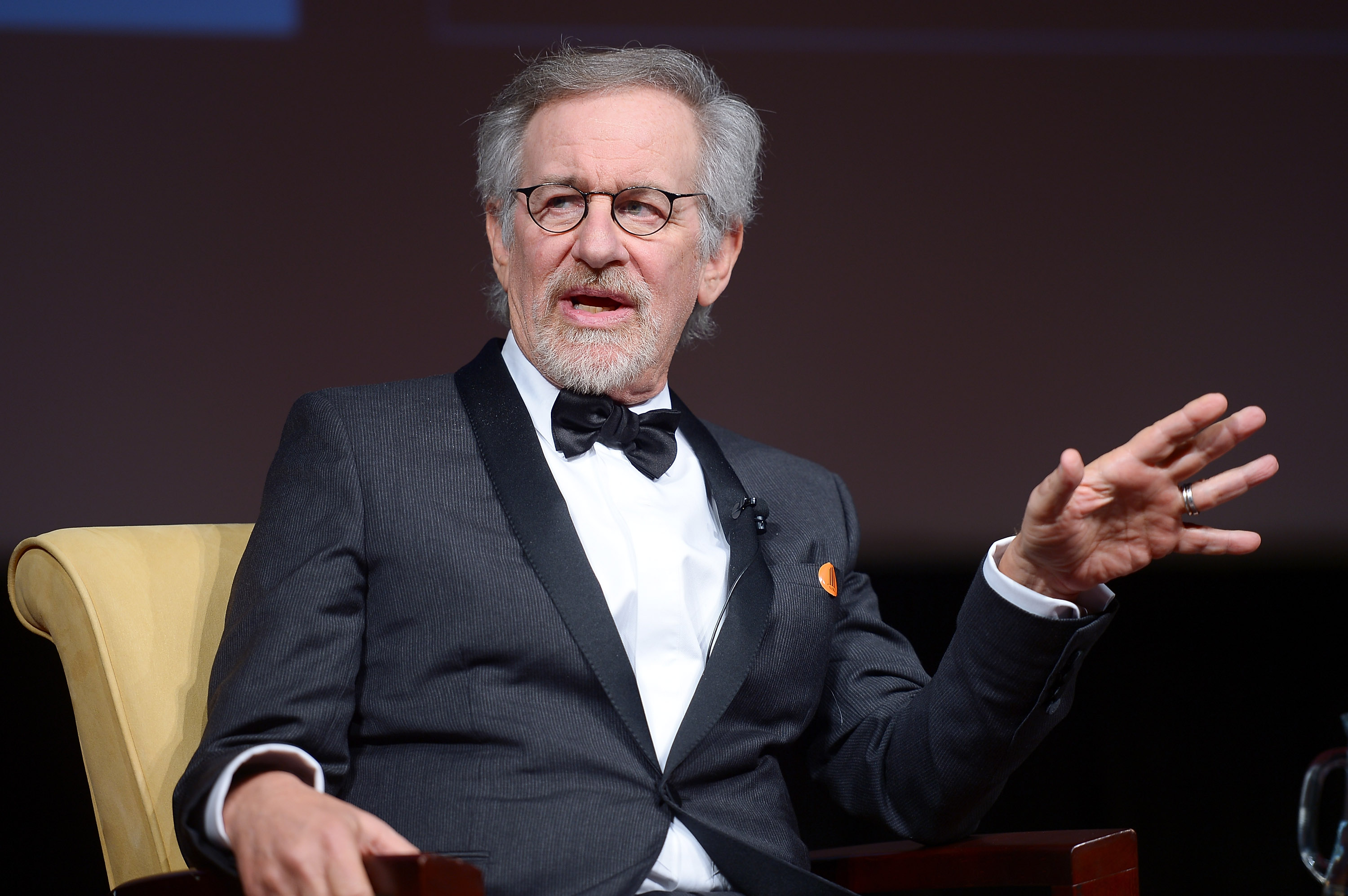 “I don’t believe that there is inherent or dormant racism because of the amount of white Academy members.”

“I’m also not 100 percent sure that taking votes away from Academy members who have paid their dues and maybe are retired now and have done great service — maybe they’ve not won a nomination, which would have given them immunity to the new rules, but they have served proudly and this is their industry too — to strip their votes? I’m not 100 percent behind that.” (RELATED: No Black Actors Nominated For An Oscar) 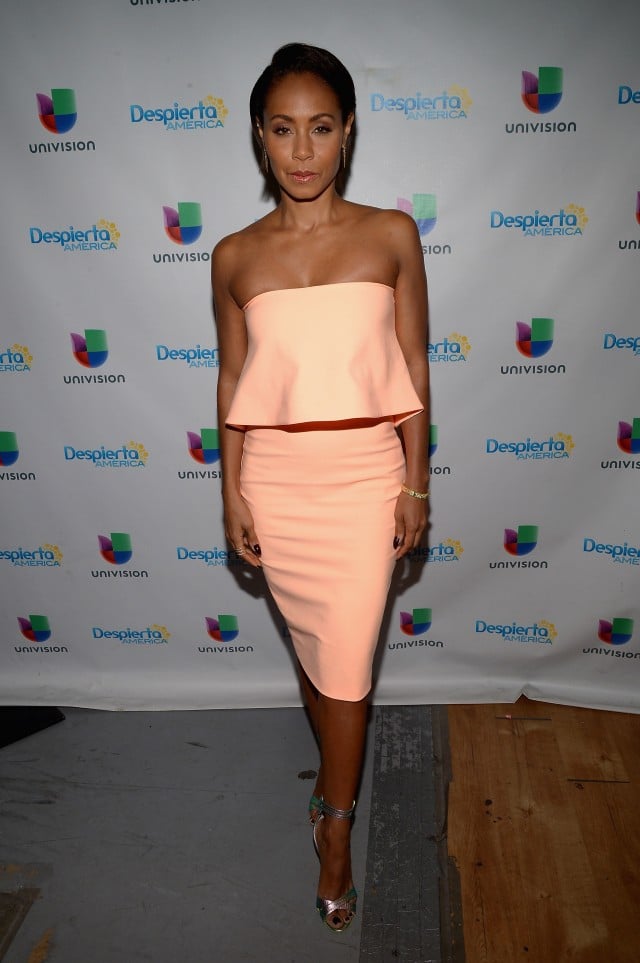 Spielberg said he was surprised that no black actors were nominated for an award this year.

“I’m a huge supporter of the Academy Awards,” Spielberg added.

“I was surprised at some of the individuals who were not nominated. I was surprised at [the exclusion of] Idris [Elba] — I was surprised at that. I think that was one of the best performances in the supporting actor and the actor category, was Idris. I’ve seen ‘Straight Outta Compton’ — my wife and I saw it when it first opened, the first weekend, and it just rocked our world. It was incredible. I was very surprised to see that omission.” (RELATED: Obama Was Just Asked About The All White Oscars. You’ve Got To See His Answer)