Susan Sarandon fired back at Piers Morgan after he criticized her for showing off too much cleavage on the red carpet.

After the 69-year-old actress showed up to the SAG Awards wearing a black bra, white blazer and no shirt, Morgan said it was “horribly inappropriate.” 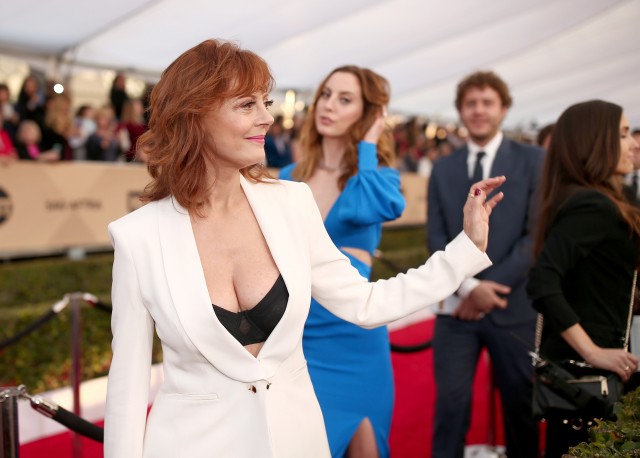 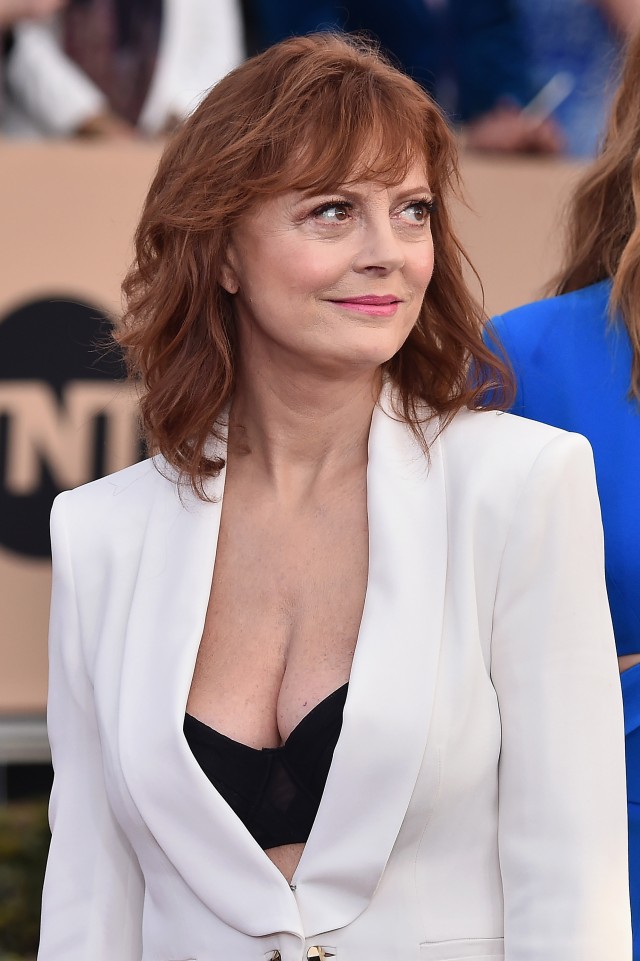 During an interview with Seth Meyers Thursday night, Sarandon defended her cleavage.

“Does he have a job?” Sarandon asked. “A real job? Why does he have so much time? He is doing something again today — he can’t stop.”

“I think his mother nursed him. I hate to say he’s milking the situation.” (RELATED: Susan Sarandon Compares Syrian Refugees To Jesus)

The two previously exchanged words on Twitter after Morgan made his initial insult.

“Would Susan Sarandon wear this to a funeral?” Morgan tweeted. “No. It was thus horribly inappropriate for an In Memoriam tribute.” (RELATED: Gigi Hadid Defends Her Assets On Instagram: ‘Yes, I Have Boobs’)

Would Susan Sarandon wear this to a funeral? No.
It was thus horribly inappropriate for an In Memoriam tribute. pic.twitter.com/hMoGChJY8D