Stephen King said the success of Donald Trump’s campaign so far has left him “speechless.”

During a recent interview, the 68-year-old horror author, who went on a rant last year against conservatives over immigration, said he’s stunned by the Republican front-runner’s popularity.

“Trump leaves me speechless,” King said during an interview with the Daily Beast. “When he came down that escalator to announce that he was going to run for president, I thought to myself that it was a smart joke, and it was a way of basically renewing his brand, refreshing himself in the press, and getting to the forefront.” (RELATED: This Huge Country Star Just Revealed The Republican She’s Supporting For President) 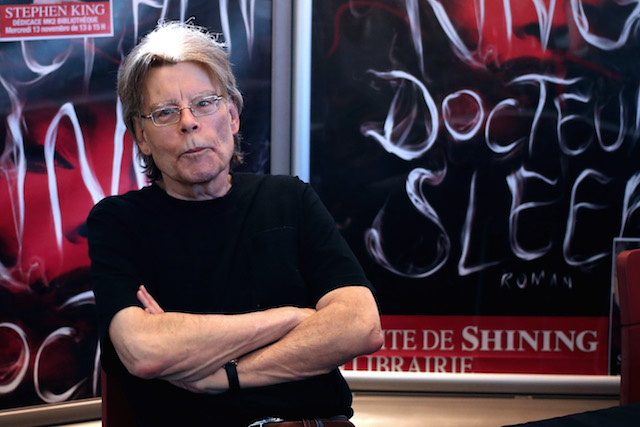 “I figured he would run for a while, then drop out, and that would be the end of it,” King continued.

“And instead, you talk about media-savvy, but he’s really the anti-media-savvy candidate. At this point, he’s said 40 different things that would have gotten him laughed out of the race if he wasn’t so outrageous.” (RELATED: Mike Rowe Just Called This Presidential Candidate ‘A Knucklehead’) 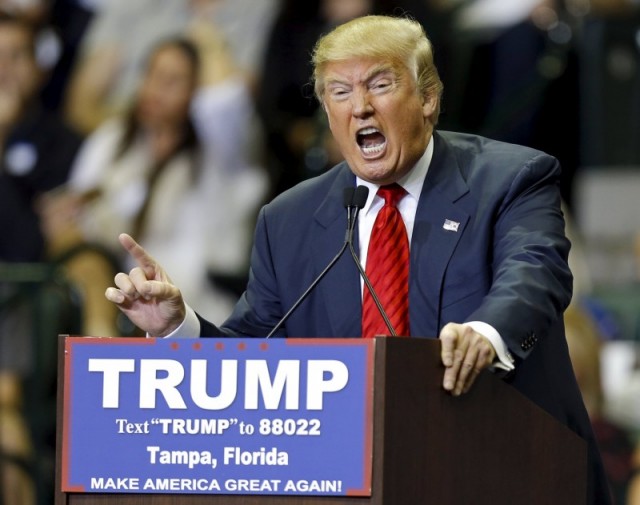 “In the debate the Republicans had, Marco Rubio repeated the same talking point three or four times—and got his clock cleaned by Christie—and it’s almost like his candidacy has become a very perilous thing. It was a classic gotcha moment. But if it would’ve been Trump, it wouldn’t have mattered, because this guy can say that Megyn Kelly was after me because she was on her period. He can say he didn’t mean that, but that’s obviously what he meant. He can talk about Ted Cruz being a pussy and it just bounces off! It’s like he’s bulletproof.”

“Will he get nominated? I would’ve said the idea is ridiculous even four months ago, but now I’m not so sure.”

Then King said that he thought Ted Cruz was “scary.”

“I actually think Trump, in the end, would be more electable than Cruz because Cruz is a fundamentalist Christian and it would almost be like electing the analog of an Imam—someone whose first guiding principle would be the scripture rather than the Constitution.”

“He has that awful plastered-down hair and everything.” (RELATED: Kelsey Grammer Just Revealed Which Republican He’s Supporting For President)