Eagles of Death Metal frontman Jesse Hughes said in a Monday interview with French television station iTele that the terror attack on the Bataclan theater in Paris has reaffirmed his belief that “everybody has to have guns.”

According to the Guardian, Hughes asked, did “French gun control stop a single fucking person from dying at the Bataclan?”

Hughes’ band was playing a concert at Bataclan in November 2015 when Islamic terrorists attacked the venue and killed 130 people. (RELATED: Paris Attack Death Toll At Least Five Times That Of Charlie Hebdo Massacre)

“If anyone can answer yes, I’d like to hear it, because I don’t think so,” he explained. “I think the only thing that stopped it was some of the bravest men that I’ve ever seen in my life charging head-first into the face of death with their firearms.”

“I know people will disagree with me, but it just seems like God made men and women, and that night guns made them equal, and I hate it that it’s that way. I think the only way that my mind has been changed is that maybe that until nobody has guns everybody has to have them.” 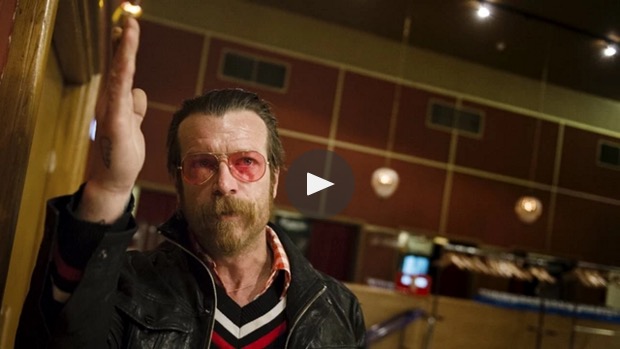