German Chancellor Angela Merkel said she will fight any proposals to close European Union borders when leaders meet to discuss the idea this week.

Hungary, Poland, Czech Republic and Slovakia have put forth a proposal to fence off the so-called Balkan route, which connects Greece with the rest of the EU. The chancellor believes it will have negative consequences, since the proposal would effectively isolate Greece from the rest of Europe. (RELATED: Greece has Exactly 90 Days To Avoid A Refugee Disaster)

“Do we really want to give up already and close the Greek-Macedonian-Bulgarian border, with all the consequences this would have for Greece and the European Union as a whole and therefore the Schengen area?” Merkel said Tuesday at a joint news conference with Israeli Prime Minister Benjamin Netanyahu. 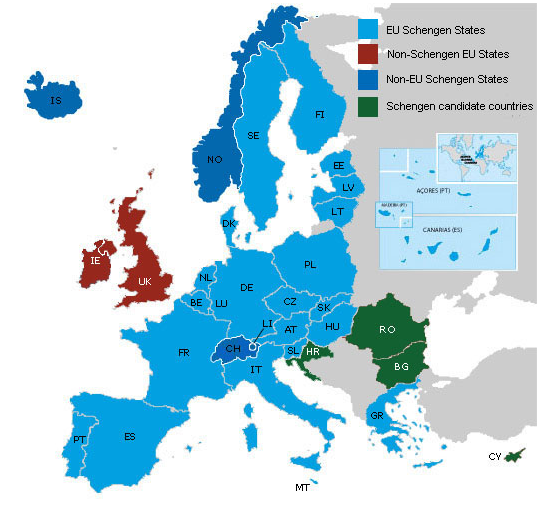 Merkel will instead push for a different deal, where Turkey shuts its borders in return for EU relocating some of the existing refugees in the country.

This proposal has been met with harsh opposition from several eastern European countries that want an end to the refugee influx as soon as possible.

Hungarian Prime Minister Viktor Orban said Tuesday Merkel and Germany has “made ​​a mistake with this welcoming policy and now wants to force others to pay for it.”

Merkel has seen her domestic support drop over her open-border policies. A January poll shows that 40 percent of Germans want Merkel to resign. (RELATED: 40 Percent Of Germans Are Disgusted With Merkel, Want Her To Resign Over Refugees)