Donald Trump doesn’t doubt that he could beat Barack Obama in a round of golf. 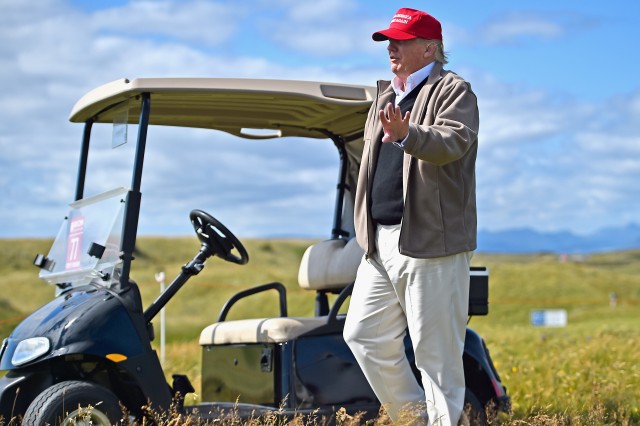 During a town hall in South Carolina this week, the Republican front-runner said he would definitely win. (VIDEO: Obama: If I Played More Golf, I Could Beat Michael Jordan)

“I would win,” Trump said. “No, seriously, I would. No, I’ve won many club championships.”

“You know, when the president plays golf, it’s a great thing, but he should play with people that he wants to make deals with, congresspeople and people from other countries, not just his friends.” (RELATED: Donald Trump Calls Out Samuel L. Jackson After The Actor Said This About Him) 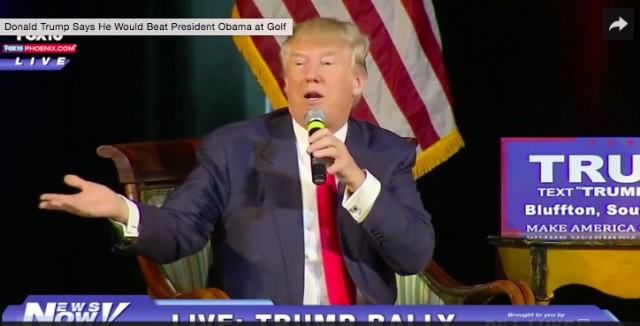