Dick Van Dyke wants Bernie Sanders to be our next president. 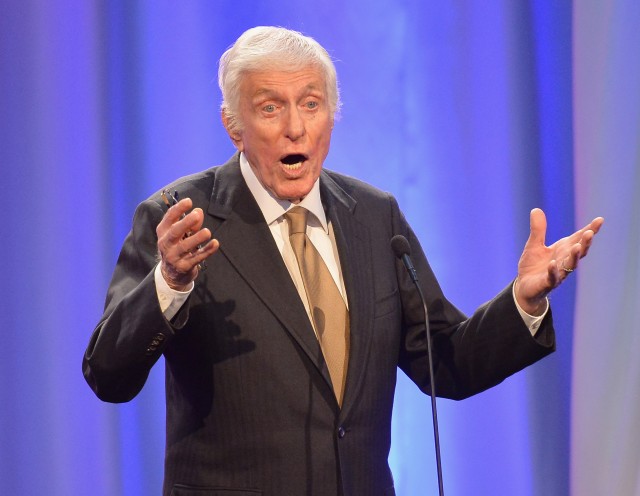 “I want to say something,” Van Dyke said. “You know with Bernie Sanders, I see a man saying that the emperor has no clothes while everyone around him is saying they insist they see clothes.”

“Whether or not he makes it to the White House, I hope and pray that everyone hears the alarm that’s sounding now. May be the last voice we ever hear.” (RELATED: Morgan Freeman Narrates New Ad For Hillary Clinton)