Tim Allen is the voice of a new ad for John Kasich. 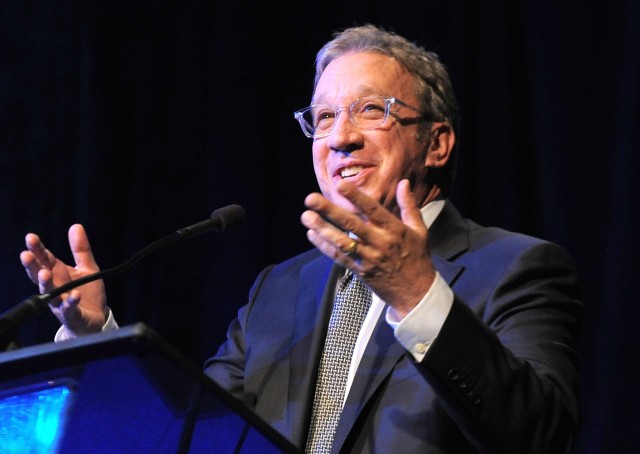 The 62-year-old actor narrates a commercial for the Republican candidate that will air in Michigan ahead of the primary on March 8. (RELATED: Spike Lee Narrates New Ad For Bernie Sanders)

“Being president is more than the economy or healthcare,” Allen says in the commercial. “There is a place for quiet strength: the Oval Office.” 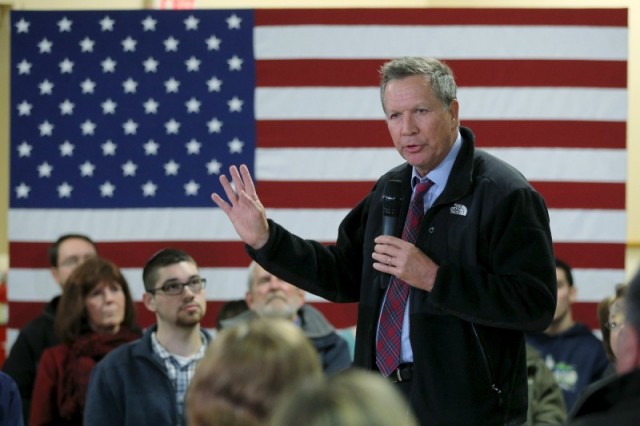 The commercial also features Brett Smith, a college student who got choked up during a town hall with Kasich in South Carolina after he began talking about how his stepfather committed suicide.

“I was in a really dark place for a long time, but I found hope,” Smith said. “And now I found it in my presidential candidate whom I support, and I’d really appreciate one of those hugs you’ve been talking about.” (RELATED: Morgan Freeman Narrates New Ad For Hillary Clinton)

[dcquiz] During an interview with Megyn Kelly Monday night, Kasich said he wasn’t comfortable with it.

“Well my immediate reaction in hearing about that ad is, I don’t like it,” Kasich said. “Look, I’m not going to yell at my people, I’m not even connected to, to take something off the air, but I’m not comfortable with that.”

“A woman tonight talked about five suicides in her family. Earlier today, a lady came and talked to me and hugged me and told me about an autistic child, an adult child, and a 16 year old that has a mental illness.”