Khloe Kardashian said O.J. Simpson once threatened to kill himself in her bedroom, not Kim Kardashian’s. 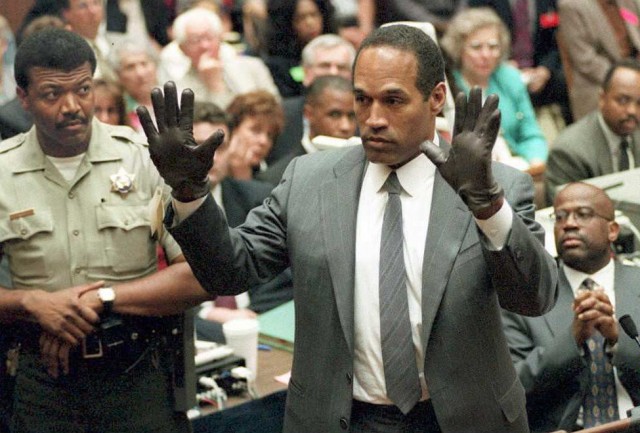 During an interview with James Corden Tuesday, Kardashian said not every detail of the new series — “The People vs. O.J. Simpson: American Crime Story” — is true. (RELATED: It Took Cuba Gooding Jr. This Long To Recover From Playing O.J. Simpson)

“Not all the facts are accurate,” Kardashian said. “When O.J. was contemplating suicide, it was in my room, not Kim’s room.”

“They’re sort of sensationalizing the Kardashian name in it, I think, to bring a younger audience in.”

Kardashian also added that her family didn’t chant their last name when they saw their father, who was on Simpson’s defense team, on TV either.

“I even called Kim, because I was 10 [at the time],” Khloe continued. “I was like, ‘Did that happen? I don’t remember any of this happening.’ And she was like, ‘Absolutely not did that happen.'” (RELATED: This Is What O.J. Simpson Told Kris Jenner About His Wife’s Murder)