When Mark Zuckerberg goes for a run, he’s not alone. 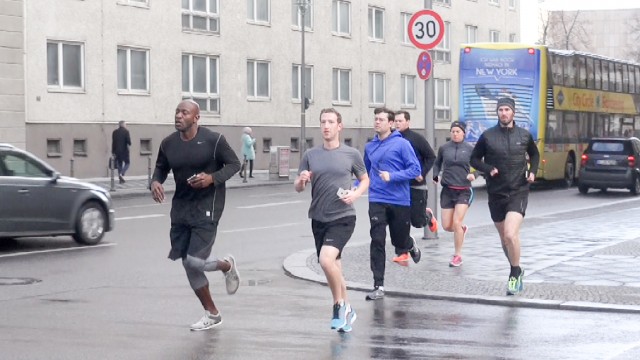 The 31-year-old Facebook mogul was spotted going for a jog in Berlin this week — along with five bodyguards. 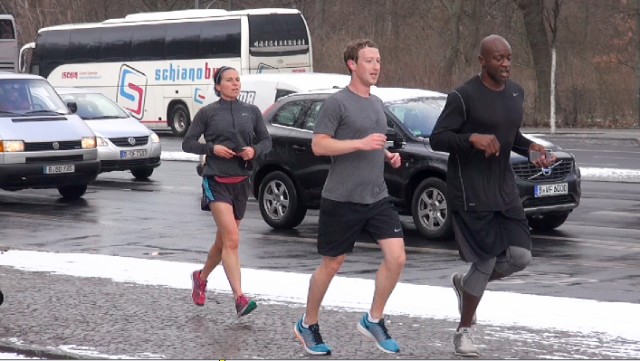 But five is only a small portion of his security team.

Page Six recently reported that Zuckerberg has a 16-person team protecting his $10 million home in San Francisco because of all the threats he receives from angry Facebook users.