Gigi Hadid just had a major nip slip on the runway.

The 20-year-old model was strutting down the catwalk for Versace in Milan on Friday when her right boob popped out of her black dress — exposing her nipple and all. 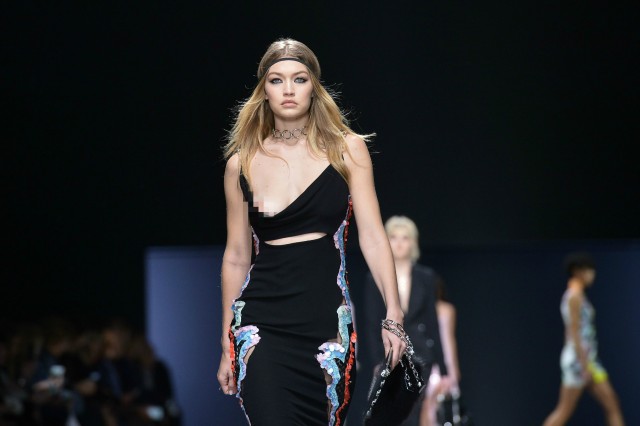 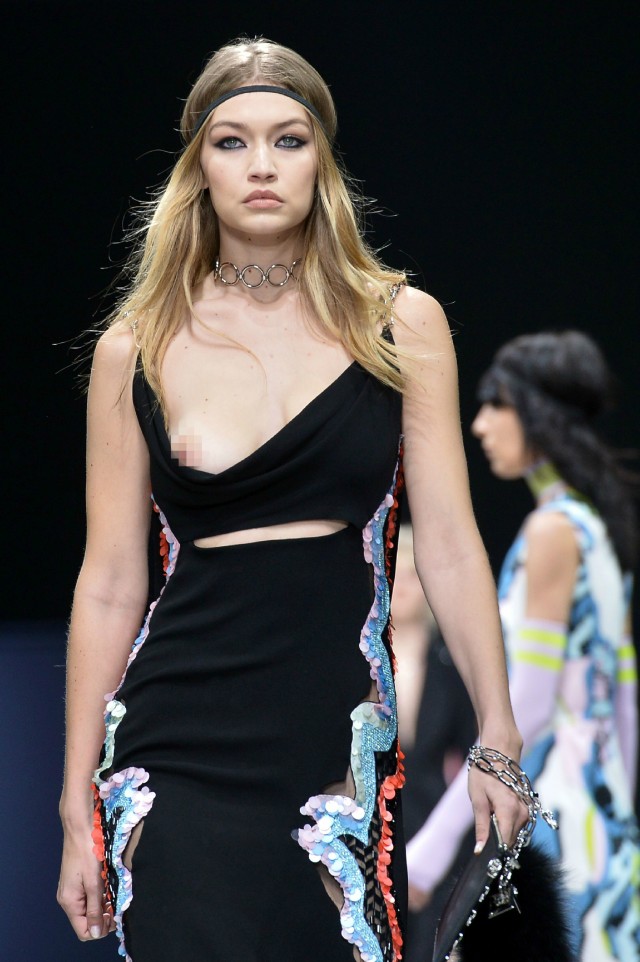 “It was literally the longest runway I have ever seen at a fashion show ever, and she had to walk half of it with her boob out,” a witness who was there told Page Six. (RELATED: Gigi Hadid Left Little To The Imagination When She Wore A Skintight Bodysuit)