Mark Hemingway has a new essay at the Federalist about the value of work and how little it means to Bernie Sanders’ supporters. They want the life they see others leading, but they don’t want to earn it. Being a layabout and expecting the world to cater to your every whim is nothing new, of course, but Bernie’s campaign is thriving by making that empty promise to young people.

Which reminded me of the following item I read the other day. Not having a real job myself, I’m grateful to be able to fart around on the Internet all day and get paid for it. Which is among the many reasons I’ll never understand them daggum millennial whippersnappers.

Michelle Malkin brings us the story of a young woman in San Francisco named Talia Jane, who made a few waves last week with an essay about how her customer-support job at Yelp didn’t pay enough and it was a terrible injustice. Things were so grim for this youngster that she had to choose between paying her phone bill and eating:

The ululations of the aggrieved swelled as Pained Jane kvetched about her bills, bills, bills. “Will you pay my phone bill for me?” she needled Yelp CEO Jeremy Stoppelman. “I got paid yesterday ($733.24, bi-weekly) but I have to save as much of that as possible to pay my rent ($1,245) for my apartment that’s 30 miles away from work because it was the cheapest place I could find that had access to the train, which costs me $5.65 one way to get to work. That’s $11.30 a day, by the way. I make $8.15 an hour after taxes. I also have to pay my gas and electric bill. Last month it was $120…”

“I’ve since stopped using my heater,” the call-center indentured servant lamented in between diatribes about Yelp’s complimentary coconut water and pistachio nuts for employees. “Have you ever slept fully clothed under several blankets just so you don’t get a cold and have to miss work? Have you ever drank a liter of water before going to bed so you could fall asleep without waking up a few hours later with stomach pains because the last time you ate was at work? I woke up today with stomach pains. I made myself a bowl of rice.”

Dickens himself would weep.

Unfortunately, this young lady’s own social-media habits poked a big hole in her tale of woeful poverty:

For once, I’m glad a millennial took pictures of everything she ate: 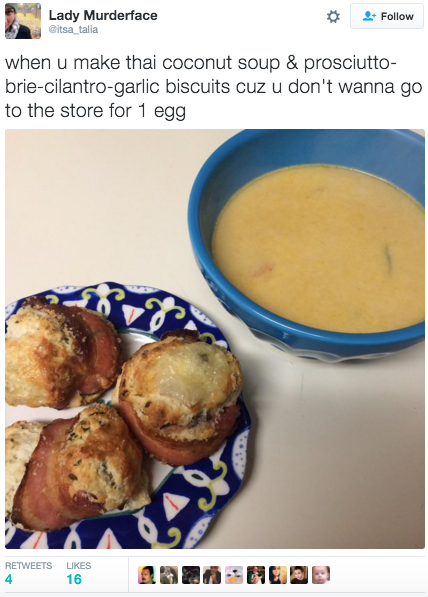 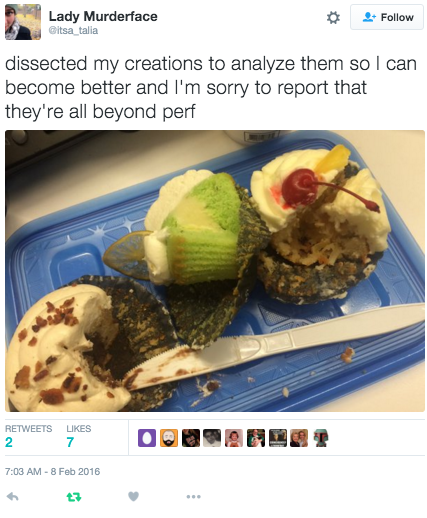 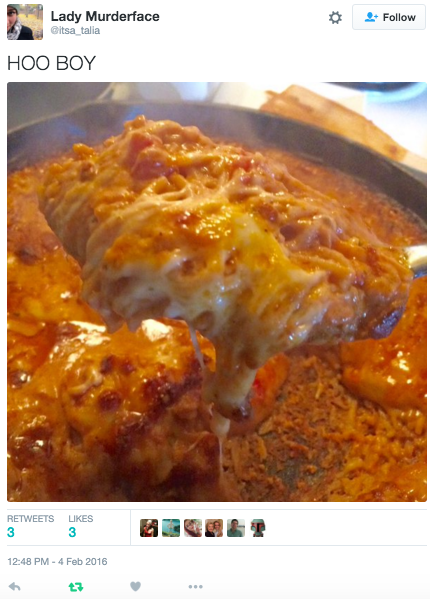 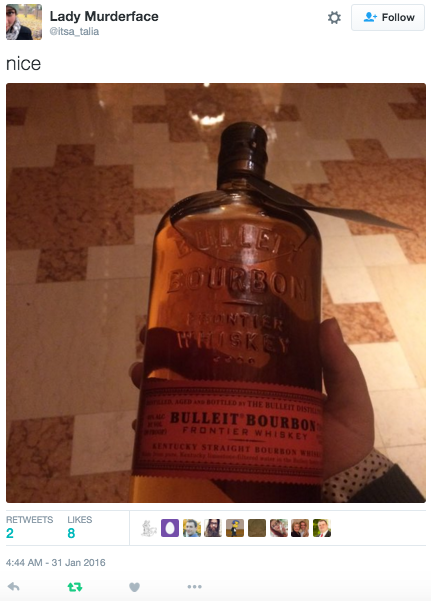 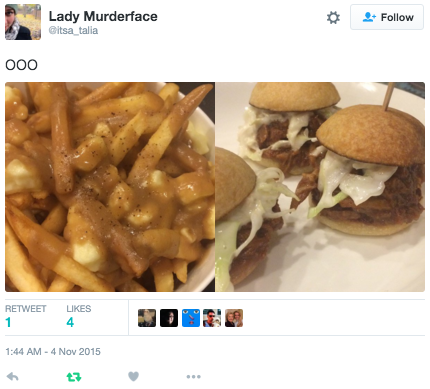 When I was starting out in the world and didn’t have any money, I’d eat peanut butter and… well, more peanut butter. If I was feeling particularly reckless, I’d slather it on some bread. I found the cheapest apartment I could find with all four walls intact. I drank the cheapest beer I could stomach. (Gotta make some room in the budget for beer, man. Priorities.) I lived within my means.

There’s nothing wrong with a struggling young person enjoying a good meal now and then. But if she blows her paycheck on food and booze she can’t afford, and she’s left with nothing to eat but rice, how is that her boss’s fault?

Unless you’re one of the lucky ones and your dad left you $200 million, or your husband was President of the United States and now you can charge $300,000 to talk into a microphone for half an hour, improving your life is going to mean working hard and pinching pennies. You’ll have to show your value to an employer every day, and until your circumstances improve, you might have to settle for bottom-shelf booze. It sucks, but that’s the way it is.

But people don’t want to hear that, which is why they keep voting Democrat. Free candy for everybody! Wheeeeee!!!

I know, I know: “You kids get off my lawn!” But really, are Americans such victims of our own success that we’ve forgotten what’s made us so successful? If you’re reading this, the way you live is not the natural order of things. You don’t have the things you have because the universe wants you to have them. Your daily life is the culmination of generations of toil and sacrifice.

Every generation thinks it’s worse off than any other generation in history, but it’s never been a bigger lie than it is today.

Oh, did I mention that Talia Jane got fired for demanding more from her boss than she’d earned? It kind of goes without saying, I guess. Unless you’re a millennial.

Anyway. Thanks again for reading my blog and keeping me in this phony-baloney job. Tee-hee!