Heidi Klum showed up to the Oscars in a lavender Marchesa gown Sunday night, and the Internet hated it. 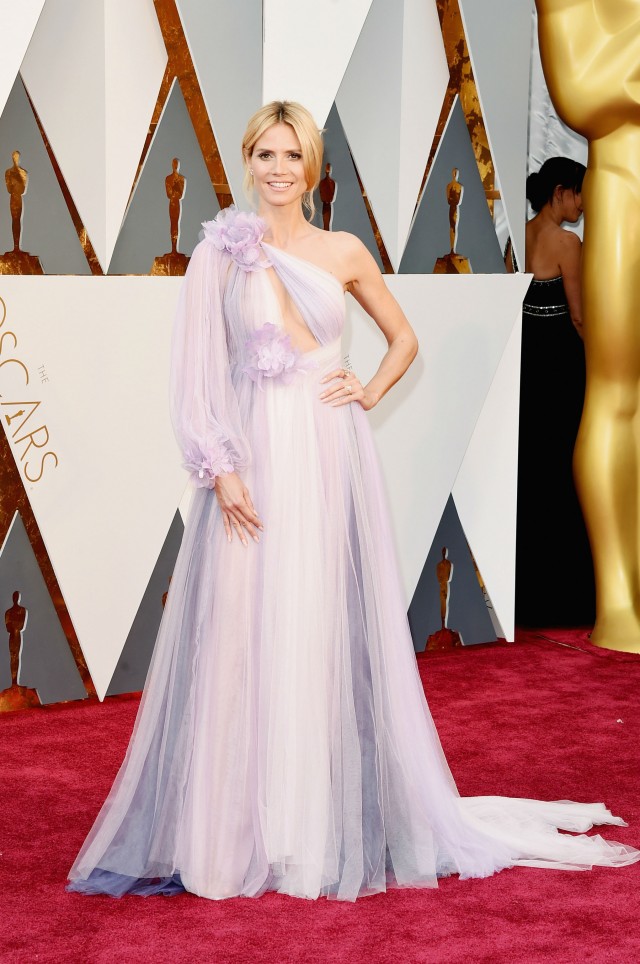 The 42-year-old actress wore a dress that was half long-sleeved, half sleeveless and featured accent flowers made of the same material near her face and waist. (RELATED: Heidi Klum Wears An Extremely Short Dress On Live TV — You Can Guess What Happens Next) 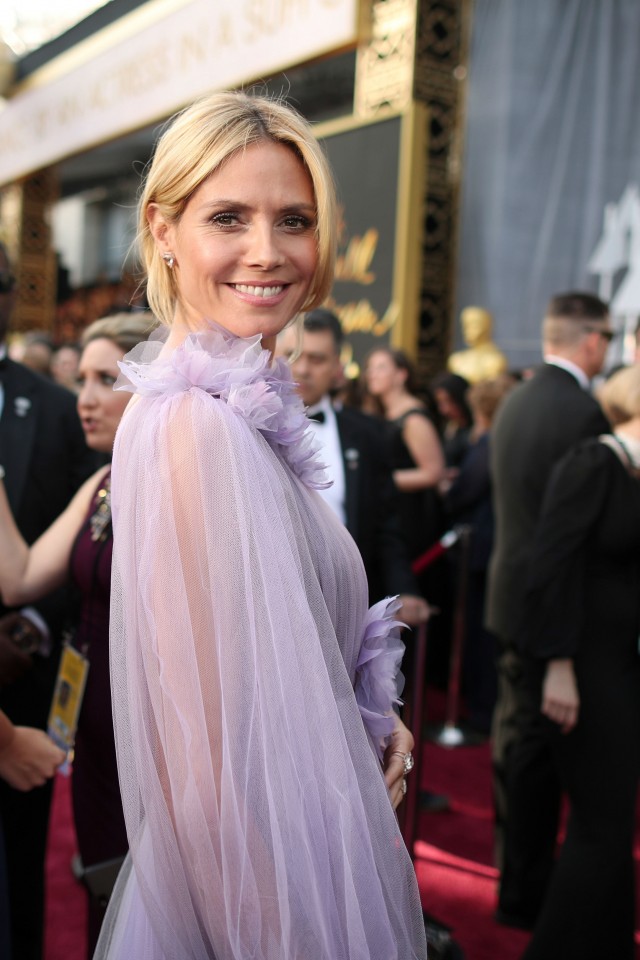 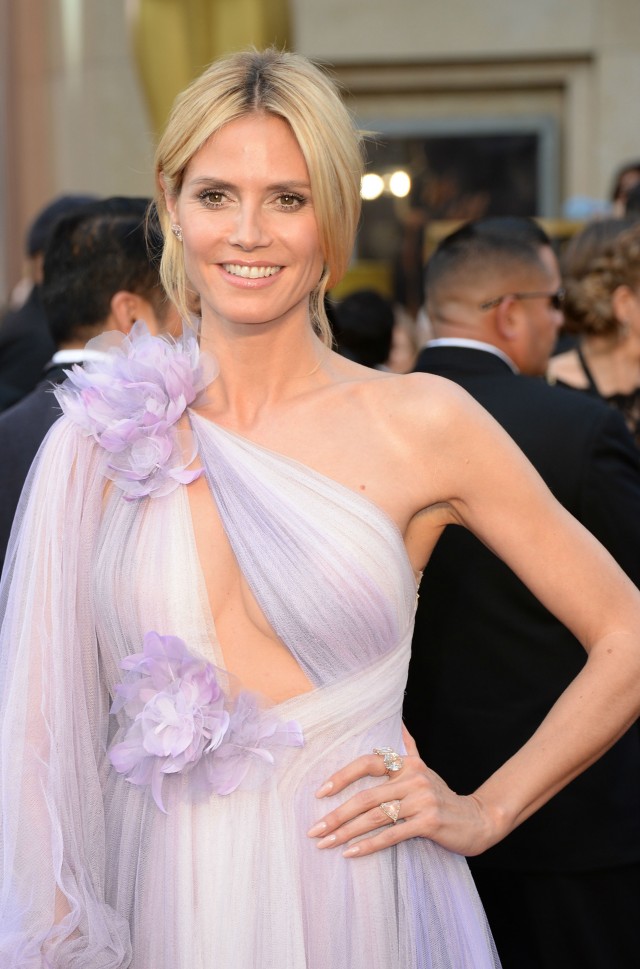 Many were quick to criticize the unflattering look on Twitter. (RELATED: Heidi Klum Takes A Dig At Trump: ‘May The Best Woman Win’) 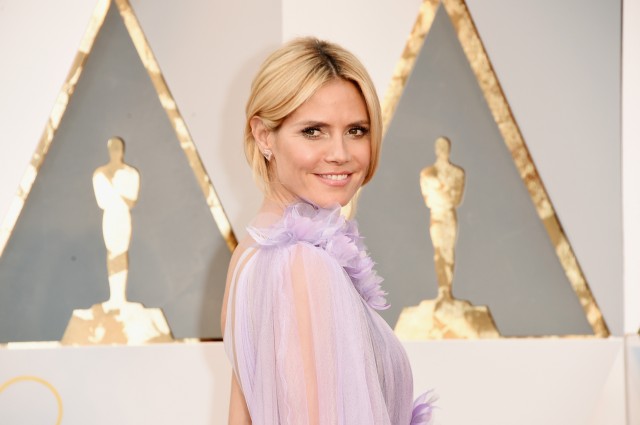 “You know a dress is objectively bad when Heidi Klum can’t pull it off,” one user tweeted.

You know a dress is objectively bad when Heidi Klum can’t pull it off https://t.co/duApUzL1te

Oh, I didn’t realize Heidi Klum was starring as the good witch in “Wicked” pic.twitter.com/rd66lx2opi

My kids just said that the E! hosts said nice things about Heidi Klum’s dress so she wouldn’t feel as bad about it.

Heidi Klum in a rejected bridesmaid dress in lavender. With two corsages. #oscars

1
Here's A List Of The Rich And Famous Caught In Photos With Ghislaine Maxwell
US
2
'She's Got The Gun On Me': White Woman Pulls Pistol On Black Family In Viral Video
US
3
The Senate Accidentally Passed Bill To Stop Paying Dead People
Politics
4
Here's What This NBA Star Wants To Put On The Back Of His Jersey. It Might Surprise You
Sports
5
VICTOR DAVIS HANSON: Universities Sowing The Seeds Of Their Own Obsolescence
Opinion