Patricia Heaton won’t be voting for a Republican in November if Donald Trump is the party’s nominee. 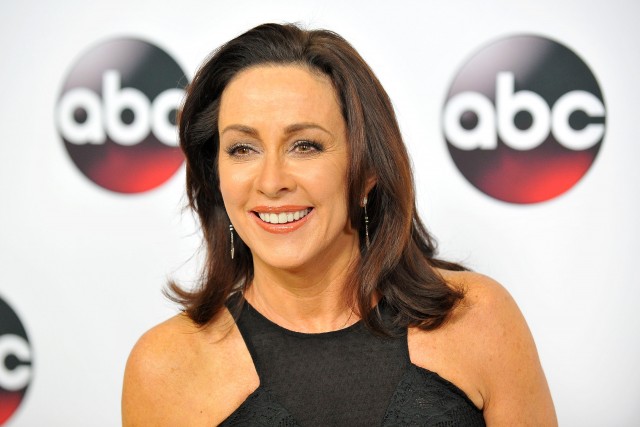 The actress, who is best known for her role as Debra Barone in “Everybody Loves Raymond,” said she will leave the Republican Party if the real estate mogul becomes the nominee.

If he's the nominee then it won't be my party…#Pinestraw2016 https://t.co/umuMTOJhW8

Many of Heaton’s followers on Twitter agreed with her. (RELATED: This Huge Country Star Just Revealed The Republican She’s Supporting For President)

@PatriciaHeaton thank you for saying that.

Thank you, @PatriciaHeaton, for speaking so clearly and courageously. Your voice is vital. Millions of good people are saying #NeverTrump!

@2012mca @PatriciaHeaton I don't vote for people who make fun of a former POW who was the 2008 party nominee. A war hero.

@PatriciaHeaton @bijancbayne I agree.. sadly Trump is NOT #Presidential in the least.. & unpredictable opportunist in reality for himself

@PatriciaHeaton @bijancbayne I agree. It won't be my party either.