For weeks now, I’ve been on the fence between Rubio and Cruz. They’re the only two viable presidential candidates remaining that I can even imagine voting for, and I’ve tried to give them both a fair hearing. I’m weighing the pros and cons of each one, trying to decide who would have the better chance in November and would do the better job as president. I want to make an informed decision. I’m voting for President of the United States, not a cult leader.

I am not a liberal. #NeverTrump.

I’m not endorsing anybody just yet, but over the past few decisive days, Rubio has roared ahead because he’s showing us exactly how to handle a bully. When a creep like Donald Trump attacks you, you don’t set him back on his heels by talking about policy. (Trump doesn’t care about policy. He’ll give you any policy answer he thinks you want to hear, and then five minutes later he’ll say the exact opposite. He makes Obama look absolutely subtle.) And you don’t try to shame a big baby like Trump into behaving like an adult, because if he had fully developed human emotions, nobody ever would’ve heard of him.

No, the only way to handle a guy like Trump is to punch him back, right in the nose. And Rubio just launched a devastating series of jabs:

Donald Trump is a con artist — and he cannot be our nominee. #NeverTrump https://t.co/3ZYQZraCfNhttps://t.co/8wm9ToY7El

.@marcorubio: “Amazing to me that a guy w/ the worst spray in America is attacking me for putting on makeup.” pic.twitter.com/arGrBxGUTj

And the best one yet:

Act like a clown, Mr. Trump, and you get clowned.

And how is The Donald dealing with it, now that somebody’s finally giving him a taste of his own medicine?

Damn, dude, you’d better wash that down with something:

Good one. Hey, at least Trump managed to hang onto that bottle of water with his useless little nano-hands. I mean, what’s going on with that thumb? 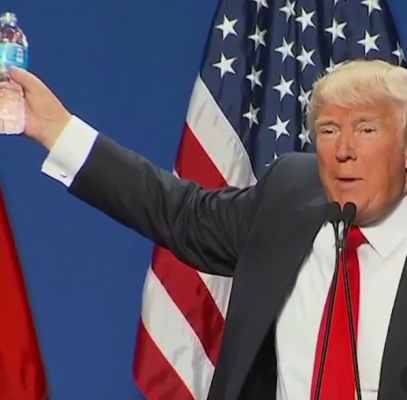 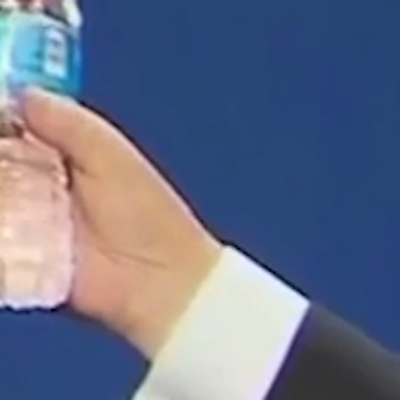 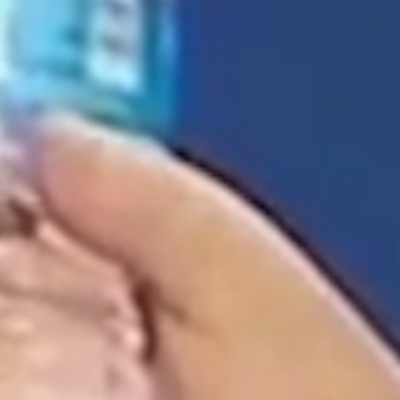 Trump has the hands of a concert pianist: 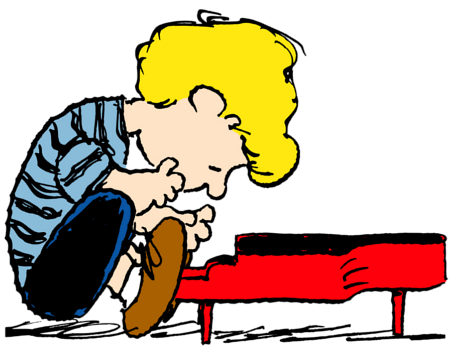 And let’s not even get started on the complete mess above that frog neck of his:

It’s like somebody took an old basketball and spray-painted it with a stencil of a moron. #NeverTrump pic.twitter.com/0KuaBeuvcE

In addition to being fun to watch and participate in, Operation Rickles has really rattled Trump. Now he’s running away from any future debates and making unforced errors like this:

Keep the pressure on, Marco. You’ve taken up residence inside Trump’s big fat head. Plenty of empty room up there.

His hands are still the same size today, and his brain is actually smaller. #NeverTrump pic.twitter.com/iH0AdA6I7B

Trump: “The Klan? What’s that?”
Cruz: “I’m disappointed in you, Donald…”
Rubio: “Hey, is your white hood made in China too?”#NeverTrump

1
Leo Terrell: ‘Embarrassed To Be A Democrat’ After DNC Plays ‘Race Card’ With Mount Rushmore
Politics
2
New York Times Ripped For Describing Trump's Mount Rushmore Speech As 'Dark And Divisive'
Media
3
Trump Announces Creation Of New National Monument –– Here's What It Is
US
4
Protesters Slash Tires, Block Roads At Mount Rushmore Ahead Of Trump's Fourth Of July Event
US
5
19 Names The Redskins Could Adopt Just To Piss Off The Woke Mob
Sports