Sam Smith is not the first openly gay man to win an Oscar. 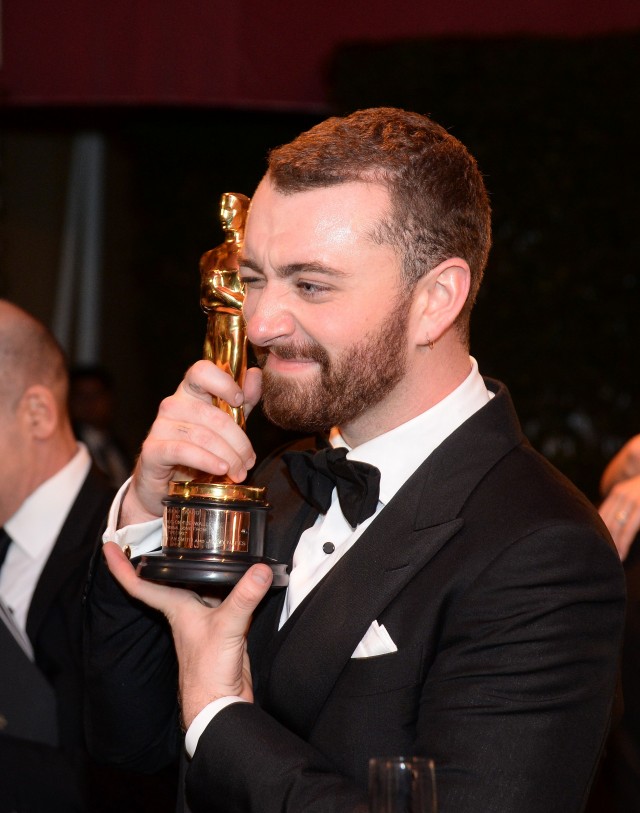 When he won an Oscar for his song “Writing’s on the Wall” from the movie “Spectre” Sunday night, Smith said he was the first openly gay man to win an Academy Award. (RELATED: Chris Rock Opens The Oscars With Monologue Full Of Jokes About White People)

“I read an article a few months ago by Sir Ian McKellen, and he said that no openly gay man had ever won an Oscar, and if this is the case, even if it isn’t the case, I want to dedicate this to the LGBT community all around the world,” Smith said.

But Dustin Lance Black quickly corrected Smith because he is an openly gay man who won an Oscar for Best Original Screenplay for “Milk” in 2009. (RELATED: Here’s What Kevin Hart Told The Black Actors Who Weren’t Nominated For An Oscar)

Hey @SamSmithWorld, if you have no idea who I am, it may be time to stop texting my fiancé. Here’s a start: https://t.co/8hGTRtIaMK

“If you have no idea who I am, it may be time to stop texting my fiancé,” Black tweeted at Smith Sunday. “Here’s a star.”

He included a video of his acceptance speech with the tweet. (RELATED: Here’s Why Joe Biden Presented At The Oscars)